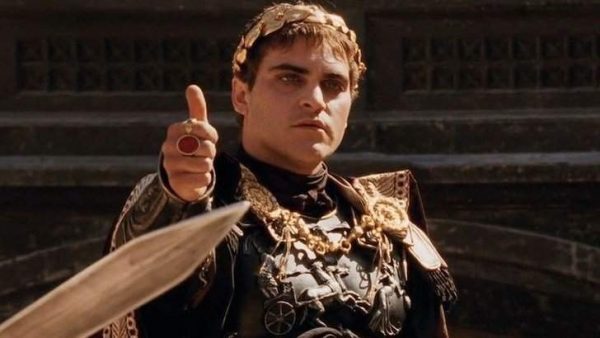 Could Joaquin Phoenix be gearing up for another Oscar campaign in the future? Deadline reports that the actor is re-teaming with Gladiator director Ridley Scott for an upcoming Napoleon-focused film. Phoenix will play the French military leader and emperor Napoleon Bonaparte.

Titled Kitbag, the name is derived from the old saying: “There is a general’s staff hidden in every soldier’s kitbag.” Kitbag will see Ridley Scott tackle the story of Napoleon in what’s described as an “original and personal look at Napoleon’s origins and his swift, ruthless climb to the emperor.”

This will be viewed through the prism of his relationship with his wife and one true love, Josephine. Deadline reports that Scott’s intention with the film is to capture the most famous battles of Napoleon, his relentless ambition, and his astounding strategic mind.

The filmmaker will helm the project after wrapping The Last Duel and the upcoming Lady Gaga-starring film Gucci. Scott has screenwriter David Scarpa, writer of the Scott-directed All the Money in the World, penning on a script for the historical epic, and the film will be produced by Scott and Kevin Walsh for Scott Free. 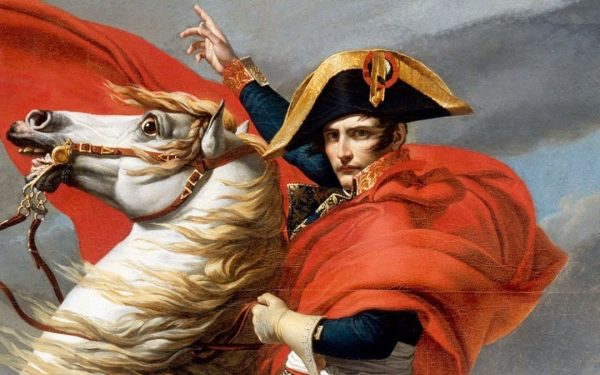