Guy Ritchie’s The Gentlemen is about to become a television series. as Deadline reports that Miramax TV is developing a small screen adaptation with Ritchie writing and directing. 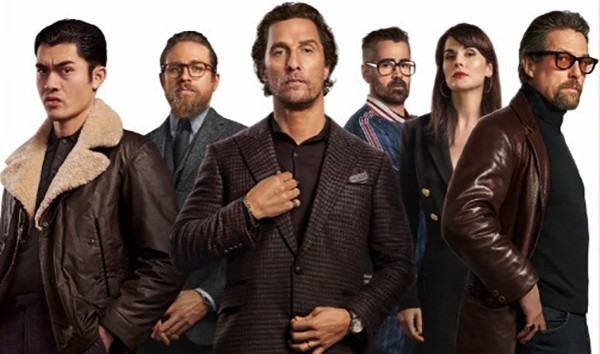 The Gentlemen starred Matthew McConaughey as the head of a marijuana empire who decided to leave it all behind, triggering many plans from others to take it over. It also starred Colin Farrell, Charlie Hunnam, Henry Golding, Michelle Dockery and Hugh Grant. It is unknown if any of the original cast will also return for the series.

“Miramax Television is thrilled to break new creative ground in our partnership with Guy Ritchie on The Gentlemen,” said Miramax’s Head of Worldwide Television Marc Helwig. “One of the most distinctive and prolific filmmakers working today and someone whose creativity I have admired for many years, we couldn’t be more excited to bring the cinematic journey of The Gentlemen forth into the realm of global premium television.”

Ritchie will also executive produce alongside his producers on The Gentlemen, Ivan Atkinson and Marn Davies. 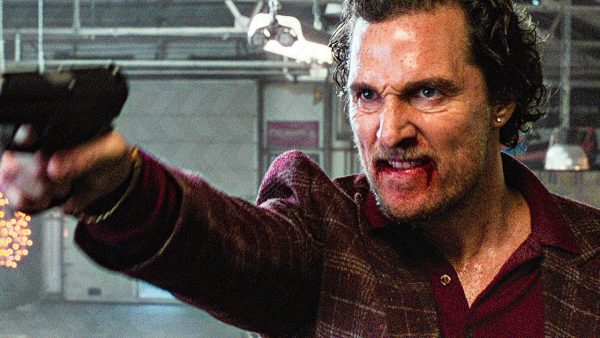