As Jean-Claude Van Damme celebrates a milestone birthday, Tom Jolliffe looks back at a career that has seen box office success, and flirtation with a comeback as a critically acclaimed actor… 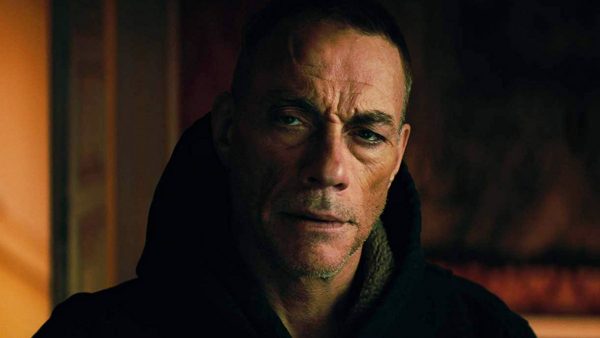 If you even have a passing appreciation of late 20th century action cinema, you’ll know very well who Jean-Claude Van Damme is. You’ll probably also have a passing knowledge of the films that helped him rise to prominence. In a nutshell though, Van Damme arrived in the US in his early 20’s without a cent to his name. By the end of the decade he’d become an international star. Bloodsport broke him out as a popular star, having been eyed by the gentlemen at Cannon (who were persistently on the lookout for new action money spinners to rival stalwarts like Chuck Norris and Charles Bronson.

As the early 90’s rolled around, Van Damme had done another film with Cannon (Cyborg) and done the rounds with a few independent studios, specialising in low budget theatrically released action films (for such well known producers as Eric Karson, Ash Shah, and  Moshe Diamant, alongside Messrs Golan and Globus at Cannon). He was synonymous with his trademark balletic kicks and the notably show-stopping jumping 360. He then began a run of bigger films that saw him gain enough box office traction to become a studio star. A run which started well with the likes of Double Impact, Universal Soldier, Hard Target and Timecop, but suffered a turnaround in fortunes with films like Sudden Death, Maximum Risk and Double Team that eventually saw Van Damme transition into straight to video movies. Some well documented personal issues played some part in that, as well as burning the odd bridge or two, but by the time we clocked into the 21st century, Van Damme’s cinematic star had all but faded (conversely, whilst Steven Seagal had made his straight to video bow with The Patriot, he began the new century with a theatrical double of Exit Wounds and Half Past Dead). 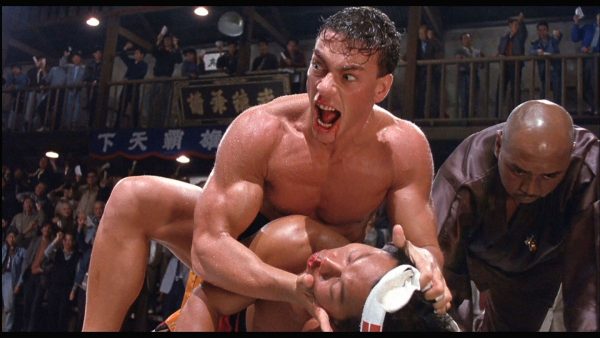 Something happened during Van Damme’s delve into video land. Having done a few bog standard action films, hitting a decided low with Derailed, he then seemed to move into a concerted effort to pursue slightly darker characters. There was still the odd conventional, run of the mill DTV flick here and there (such as Second in Command and The Hard Corps) but in films like Wake of Death and Until Death (something of a death fascination there) he was digging into darker territory, even if still hamstrung slightly by the limitations that the markets expect from these films. Both were revenge films, but carved away all heroism from the old Van Damme image, replaced by flaws and unrestrained anger and grief (in the case of Wake of Death) or self destructive, narcissm (in Until Death). Van Damme, never one to particularly gain a positive consensus from critics, was pushing himself as an actor and really scraping back the ego of his earlier work. Of course only aficionados were seeing these films, largely escaping the attention of mainstream critics and audiences. Still, there was a feeling that Van Damme could find himself doing well as a character actor were he to reinvent himself.

Then in 2008, taking many by surprise, he pulled an ace out the pack with the comedy drama, JCVD, playing a semi-autobiographical version of himself caught up in a hapless post office robbery (and becoming chief suspect in the process). The film, written and directed by a fresh young director with some vision, Mabrouk El Mechri, began life as a teaser skit that saw Van Damme auditioning to play himself in the movie. Fans were curious about this, but it showed a gift for subtle, natural comedy. Was it really going to result in a movie? Yes. 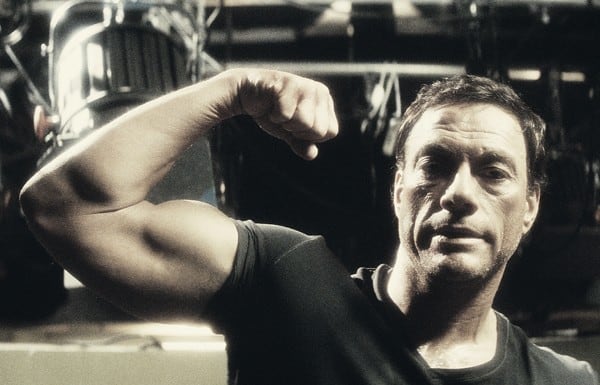 Set in Belgium, in French language, it also allowed Van Damme the opportunity to act in his native tongue, bringing a rhythm and ease that certainly added a natural element to his performance. More importantly though, it wasn’t held back by those limitations and expectations that Van Damme was facing in making his DTV action films. This was made as art, hitting festivals accordingly and to the surprise of many, receiving excellent reviews from critics. The main consensus was one of shock, that Van Damme could have produced something as complex, heartfelt and sincere, yet brimming with great comical work.

JCVD begins with a brilliant long take that turns out to be a film within the film, culminating in Van Damme (working for yet another Asian director) bemoaning the length of the take and its physicality (given his advancing years). There are plenty of in-jokes throughout (including references to his rivalry with Seagal) and the sense that some of the films he’s done are made without due care and attention. Then we come to the post office heist, played from several different points of view and times. One of the major standout moments in the film was when Van Damme is lifted off set for a long, confessional monologue, breaking the fourth wall and addressing the audience with the kind of sincerity and honesty you’d rarely see from such a big star. It was a moment that seemed to cement the positivity for many, injecting a lot of heart into the largely comedic tale of a beleaguered and faded star. 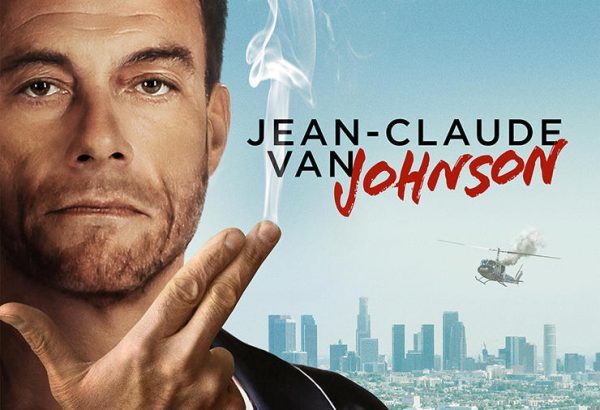 The great response through its early festival runs, leading up to the major events meant a strong promotional push with the main man would potentially see the film given a good release and possibly even make waves during the Awards season. As fate would have it, Van Damme had to pull out of a promotional tour when one of his dogs was sick. Pooch owners across the land wouldn’t bemoan him that of course, but ultimately it proved to be to the detriment of the film and Van Damme’s work. Whilst the word of the acclaim did spread, it never quite had the platform to go a few steps further, and I think Van Damme certainly warranted award recognition in some of the more established ceremonies of the time for his sterling and honest work. Likewise with a the hangover or a slightly tarnished reputation in Hollywood circles, skipping his promo may well have caused any potential producers enamoured by the film to give him the chance in their own.

A suitable follow up never particularly came for Van Damme, with passion project, The Eagle Path taking a lot of time and premiering to bafflement at Cannes. It’s been recut, and had additional shoots since, and still remains unreleased. He did a Universal Soldier sequel that was well received, but ultimately it was back to video land and doing action films again. Stallone then brought Van Damme on board The Expendables 2 as a villain. Again, what followed didn’t seem to open a flood gate of bigger offers. Around the time too, Van Damme had just gained some prominence through TV, appearing in a string of ads for Coors Light (which he’d continue for a few years). Then his infamous Volvo ad, doing the splits between two trucks kept him in the public consciousness and greeted with a degree of affection. An attempted transition to TV format with Jean Claude Van Johnson would once again see Van Damme play himself (or a comedic version of) but moonlighting as a spy. Sadly for Van Damme the Amazon show lasted one season before being cancelled. He also had the French made, and very solid The Bouncer (which never quite picked up the audience it deserved, though features JCVD in fine form). 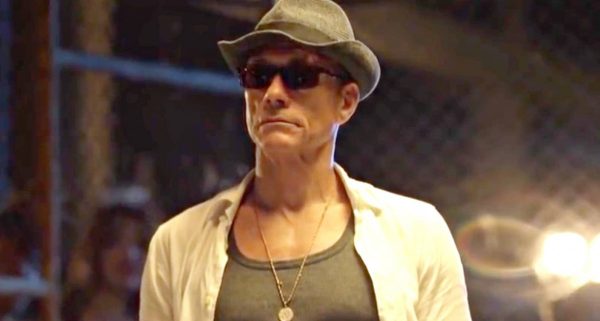 Now it seems there’s potential for another Van Damme comeback with The Last Mercenary and a transition to Netflix. Netflix productions seem a good potential stomping ground for some of the old action heroes. It’s proved lucrative and consistent for once theatrically popular comedians like Adam Sandler (and his cohorts like David Spade). The action comedy will be in French and perhaps be approached with a view on quality over marketability. Perhaps Van Damme’s reinvention as a character actor may just happen through indie studios and a streaming goliath like Netflix. He can certainly do better than Kill Em All (etc). For an actor undoubtedly blessed with charisma and having worked hard on improving his craft, maybe it’s time to forgo the high kicks and carrying on pushing himself as an actor.