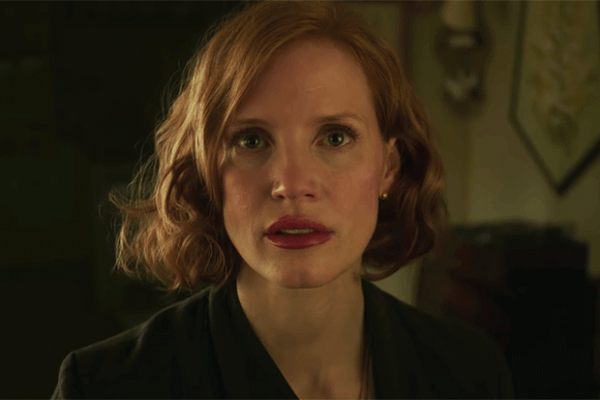 Based on Barbara Abel’s novel Derrière la Haine, Mothers’ Instinct will take place in the 1960s and sees Chastain and Hathaway as “best friends and neighbors who both live an idyllic traditional lifestyle with manicured lawns, successful husbands and sons of the same age. However, the perfect harmony is suddenly shattered by a tragic accident as guilt, suspicion and paranoia combine to unravel their sisterly bond.”

“It takes actors of Jessica and Anne’s caliber to communicate the intricacy of these two role,” said Masset-Depasse. “The relationship between a mother and child is the most powerful connection between two human beings. When this bond is severed, it calls into question conventional morality and even sanity. In the behind-closed-doors atmosphere of 1960’s America, Mothers’ Instinct becomes a terrifying, high-pressure powder keg.”

Jessica Chastain next appears in the female-fronted action spy thriller The 355 [watch the trailer here], while Anne Hathaway can currently be seen in the role of the Grand High Witch in Robert Zemeckis’ Roald Dahl adaptation The Witches [read our review here]. 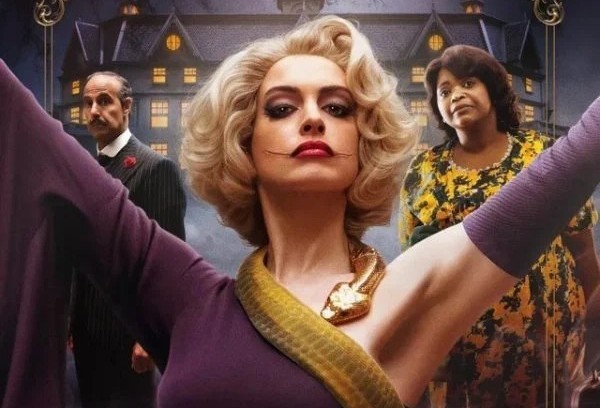