When The Matrix trilogy first released, they provided a fresh perspective on how to approach action sequences using innovative filmmaking techniques and leaps in technology – especially with the use of slow-motion to create a variety of scenes for firearm theatrics. Now, nearly 20 years later, one of the stars of the upcoming fourth instalment in The Matrix franchise has teased that returning director Lana Wachowski is once again bringing the innovative style. 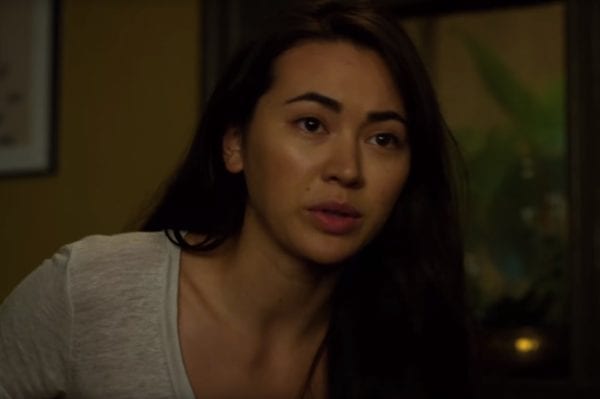 In an interview with ComicBook.com, Jessica Henwick teased that Lana Wachowski is going to be bringing some new things on a technical level to the fourth instalment while also believing that the director is “going to change the industry again.”

“There are definitely moment on set where Yahya [Abdul-Mateen II] and I look at each other and we just go, ‘Matrix 4,” Henwick said. “Those pinch me moments. Yeah. Lana is doing some really interesting things on a technical level in the same way that you know, she created a style back then. I think she’s going to change the industry again with this film. There’s some camera rigs that I’ve never seen before that we’re using. That’s probably all I can say for that.”

While plot details for The Matrix 4 are currently being kept under wraps at Warner Bros., we do know John Wick filmmakers Chad Stahelski and David Leitch – who served as stunt performers and coordinators on 1999’s The Matrix and its sequels The Matrix Reloaded and The Matrix Revolutions – are returning to help out on certain action sequences.