Although there is very little information on the upcoming Blade reboot at Marvel Studios besides the hiring of Mahershala Ali as the titular character, one director has revealed they would love to helm the project. 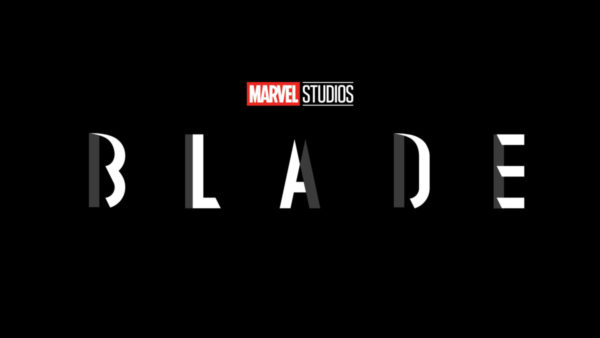 In an interview with Comic Book Movie, director Mark Tonderai, who has directed episodes several episodes for Netflix’s Locke & Key and Gotham, revealed he would love to join the Marvel Cinematic Universe as the director of Blade.

“I’d love to do Blade,” Tonderai said. “Blade, for me, is right up my street in terms of my sensibilities. I also think Stephen Norrington did a brilliant job with the first incarnation of it, and I’d argue that it was the first, other than Tim Burton’s Batman, superhero film that really revolutionised movies to where we are now. So, Blade, I would absolutely love to do.” 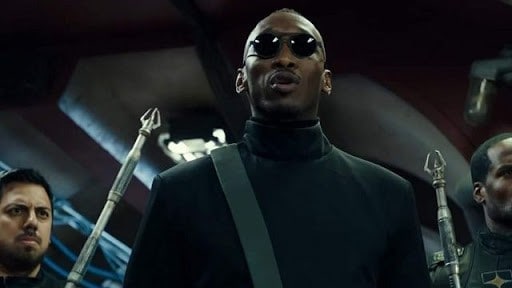 However, Tonderai isn’t the only director to reveal his interest in directing the next iteration of the Daywalker as Chad Stahelski, director of the John Wick franchise, has expressed his desire to take on the project for Marvel.

“If the opportunity ever came, I would like to take a stab at…the one that really jumps out to me would be like Blade. If they were going to redo Blade or something like that, just because I feel that one, for some reason, the vampire martial art action vibe. That would be a cool one to stretch and try and reinvent.” 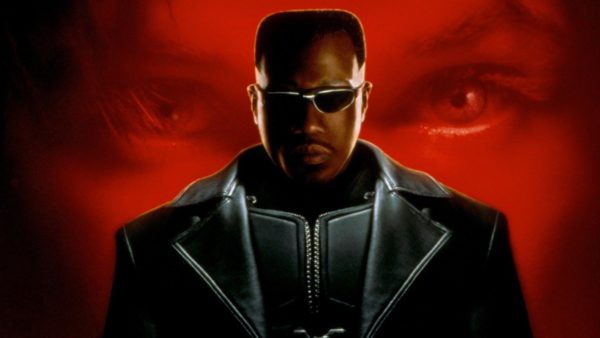