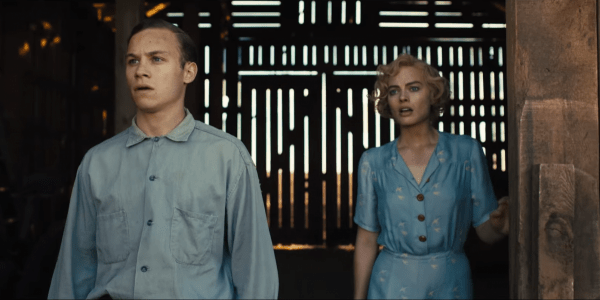 Paramount has released a trailer for the upcoming drama Dreamland which stars Margot Robbie as wounded bank robber who, while on the run from the authorities, becomes involved with a young man (Finn Cole) who finds himself torn between claiming the bounty for her capture and his attraction to her; take a look here…

Academy Award® nominee Margot Robbie (Once Upon a Time in Hollywood) “is fantastic” (Indiewire) in this “dazzling” (Hollywood Reporter) love story set amidst America’s struggle during the Great Depression. Eugene Evans (Finn Cole, “Peaky Blinders”) dreams of escaping his small Texas town when he discovers a wounded, fugitive bank robber (Robbie). Torn between claiming the bounty for her capture and his growing attraction to the seductive criminal, Eugene must make a decision that will forever affect the lives of everyone he’s ever loved. 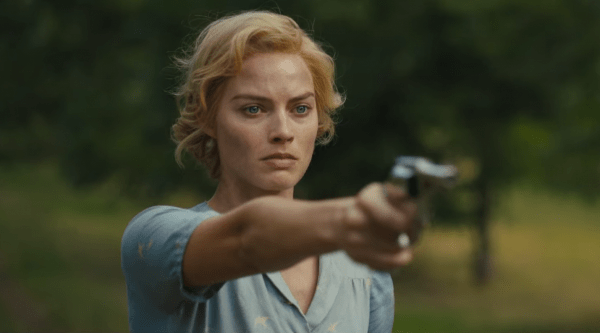 Dreamland is set for a VOD and digital release on November 17th.