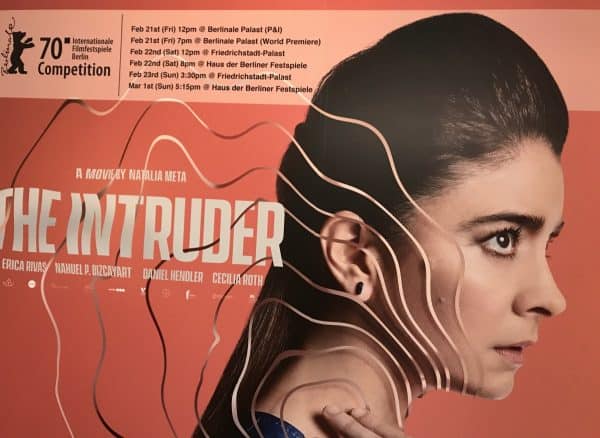 A dubbing artist and singer is plagued by troubling noises and an unravelling mental state in the wake of trauma. 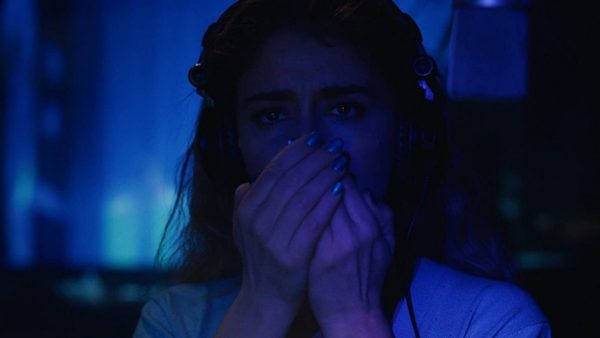 There’s an interesting little sub-genre of horror movies and dark thrillers set in the world of movie sound. Most notably, of course, there’s Peter Strickland’s giallo-inflected Berberian Sound Studio. The latest film to operate in this interesting niche is Argentine thriller The Intruder, which explores the reality-distorting impact of grief on a voice actor who dubs foreign movies into her native language. Sadly, it’s a muddled picture of a story that never gets its house in order.

Inés (Erica Rivas) is the dubbing performer in question, and we meet her providing gasps and shrieks for a brutal, sexually violent horror movie. Soon after, she’s on holiday with partner Leopoldo (Daniel Hendler), right up until he takes a plunge from their balcony. Back home, her mother (Cecilia Roth) moves in to help her out and she begins to bond with Alberto (Nahuel Pérez Biscayart), who tunes the organ at the concert venue where she sings as part of a choir. Mysterious things are happening, though, and there are unexplained noises appearing on her voice recordings. 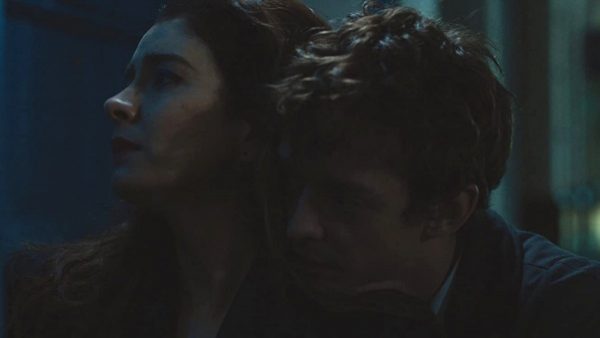 For most of its running time, The Intruder is a slightly plodding slow-burn. Anyone who has seen a similar genre picture will be familiar with the mysterious elements at play – a neighbour hears loud high heels walking around in Inés’s flat at night, Leopoldo’s visage appears in a nightclub – and there’s very little in the way of surprise as filmmaker Natalia Meta goes through the genre motions.

In tried and tested horror fashion, the movie introduces a wise, older person (Mirta Busnelli) to explain what’s going on, introducing the concept of “intruders”. These malicious spirits of some kind are invading her brain and vocal chords, making funny noises and blurring her notion of what’s real and imagined. Their motive: unclear. Their impact, meanwhile, is left to Rivas to convey and her tortured performance is impressive, hinting at a depth the story is unwilling or unable to ever provide. 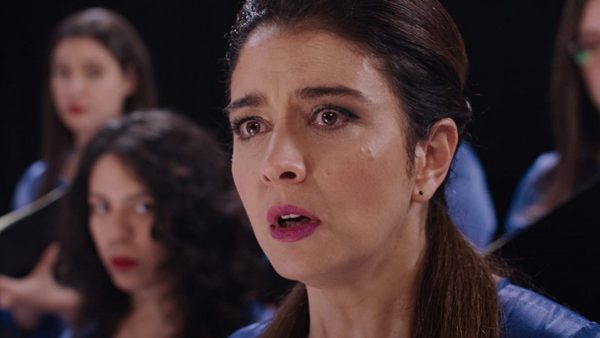 Beyond the leading lady’s work, though, this film is simply a bouillabaisse of undercooked elements, which each feel like fractured shards of a potentially compelling, supernaturally-inflected thriller. There are minor nods to giallo in the colour palette, but this element of the film is kept too quiet for it to ever fly as a true homage. In an era that has so often used horror brilliantly as a way to depict the insidious darkening effect of grief – The Babadook is the most famous example – this doesn’t delve deeply enough into its protagonist’s psyche to find the same heart and soul.

Instead, The Intruder keeps on burning slowly to its conclusion, which works as a rapid-fire introduction of elements which should have made their entrance sooner. Indeed, just as things seem to be getting genuinely interesting for the first time, the credits roll. Meta’s film leaves her audience with nothing but questions, and questions that the movie scarcely gives them chance to consider before the screen goes dark and the movie’s impact fades. Beyond a decent central performance and a glimmer of genre pastiche, there’s very little for anybody to chew on.