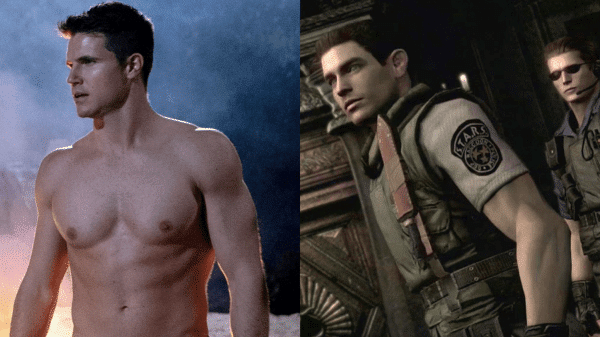 Die-hard fans of the Resident Evil franchise will see one of their biggest dreams come true. Constantin Film’s reboot of the Resident Evil movie is shaping up to be an adaptation of the iconic first game, backed with some serious names to fill in the roles of Chris Redfield, Jill Valentine, Albert Wesker, and many others!

Helming the project is writer-director Johannes Roberts, the man behind the shark thriller 47 Meters Down and its sequel. Deadline notes that he’s found a way to re-telling the iconic story, but give it a new spin to expand these characters’ origin and this video game story.

In this new reboot of the series, Crawl’s Kaya Scodelario will tackle the role of Claire Redfield, alongside Ant-Man and the Wasp’s Hannah John-Kamen as Jill Valentine, Arrowverse star Robbie Amell as Chris Redfield, Tom Hopper from The Umbrella Academy as Albert Wesker, Avan Jogia (Zombieland: Double Tap) as Leon S. Kennedy, and Neal McDonough (DC’s Legends of Tomorrow) as William Birkin. 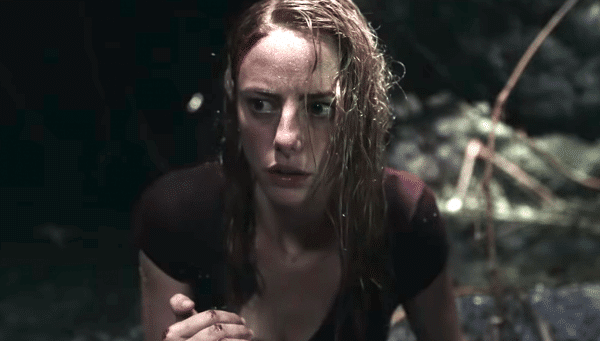 “With this movie, I really wanted to go back to the original first two games and re-create the terrifying visceral experience I had when I first played them whilst at the same time telling a grounded human story about a small dying American town that feels both relatable and relevant to today’s audiences,” said Roberts.

SEE ALSO: Resident Evil director says movie reboot will be “super, super scary” and go “back to the roots of the game”

Franchise producer Robert Kulzer will produce again on behalf of Constantin, and added, “After a dozen games, six live-action movies and hundreds of pages of fan fiction, we felt compelled to return to the year 1998, to explore the secrets hidden in the walls of the Spenser Mansion and Raccoon City.”

As well as a movie reboot, Constantin Film is working with Netflix on a live-action Resident Evil TV series, while the streamer also recently released a trailer for the CG-animated series Resident Evil: Infinite Darkness. 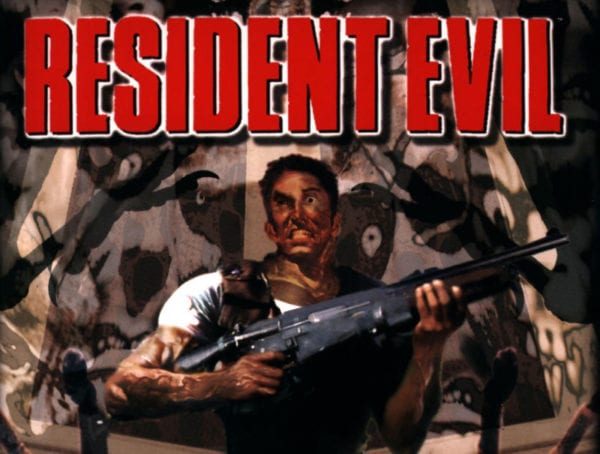