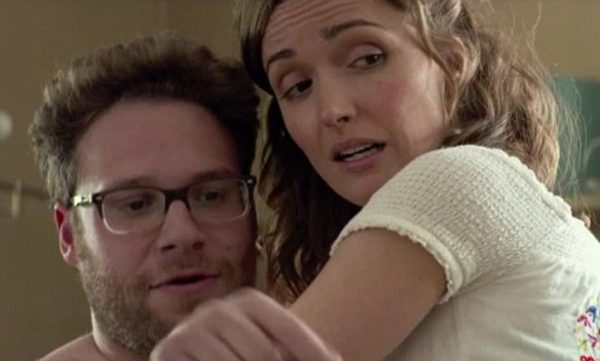 Platonic will “explore[s] the inner workings of platonic friendship. A pair of former best friends who met in their youth reconnect as adults and try to mend the rift that led to their falling out. As their friendship becomes more consuming, it destabilizes their lives and causes them to reevaluate their choices.” The series will be an anthology with each season focusing on a new couple.

Bryne and Rogen will play the central couple as they navigate their complicated friendship. The pair will also executive produce the series.

Bryne and Rogen previously starred in Stoller’s Neighbors as a married couple with a young baby who have the bad luck of move next door to a rowdy fraternity run by Zac Efron’s character. The comedy was a box office success and spawned a sequel starring the trio once again and Chloë Grace Moretz as a new neighbor starting their own female-led fraternity house. 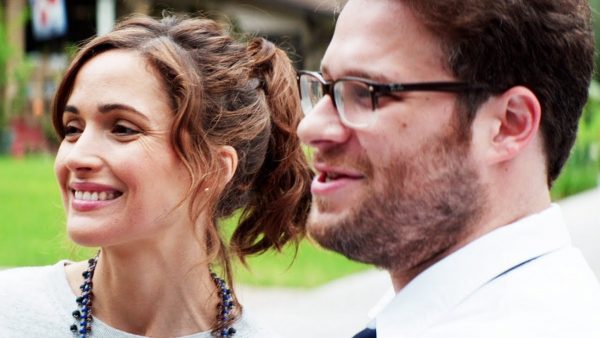