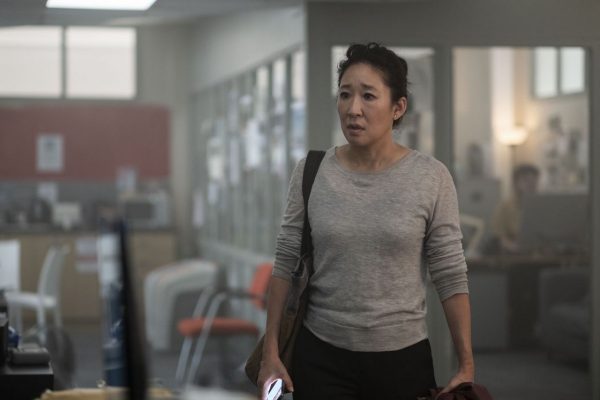 Deadline has reported that Sandra Oh (Killing Eve) will star in Umma, a supernatural horror film which is being produced by Sam Raimi (Spider-Man). The film was written by Iris K. Shim who will also make her feature directorial debut.

Umma follows “Amanda (Oh) and her daughter living a quiet life on an American farm, but when the remains of her estranged mother arrive from Korea, Amanda becomes haunted by the fear of turning into her own mother.” The title comes from the Korean word for ‘mother’.

Raimi will produce with Zainab Azizi through Raimi Productions alongside Starlight Media. Starlight’s Peter Luo and Sandra Oh will executive produce with Sony’s Stage 6 Films acquiring worldwide distribution rights and will co-finance the project with Starlight. 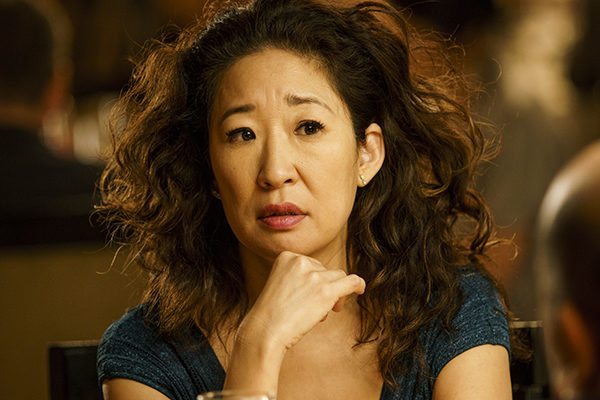