Warner Bros. Home Entertainment has announced that the complete first season of the post-apocalyptic sci-fi series Snowpiercer is set to arrive on Blu-ray and DVD on January 26th; take a look at the cover artwork and special feature details below… 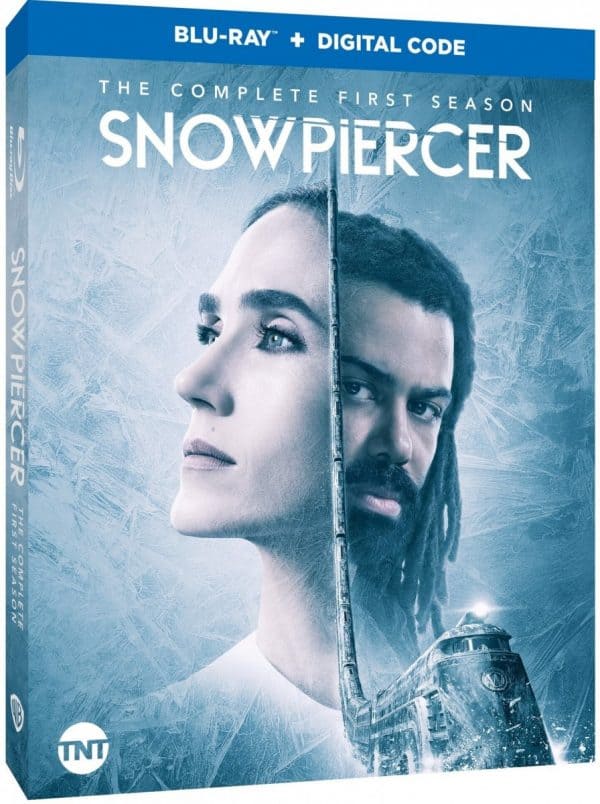 Attention all passengers – the revolution is coming! Get ready for more secrets, plot twists, and reveals as Warner Bros Home Entertainment takes you on an epic journey with the release of “Snowpiercer: The Complete First Season” on Blu-ray and DVD on January 26, 2021.

Set more than seven years after the world has become a frozen wasteland, “Snowpiercer” centers on the remnants of humanity who inhabit a perpetually moving train, with 1001 cars, that circles the globe. Class warfare, social injustice and the politics of survival play out in this riveting television adaptation.

“In only its first season this insanely brilliant series, with incredible actors takes us through the ultimate journey of what could potentially be the aftermath of global warming,” said Mary Ellen Thomas, WBHE Senior Vice President, Originals, Animation & Family Marketing. “Get ready for the ride of a lifetime as you binge watch the entire first season on Digital, Blu-ray & DVD!” 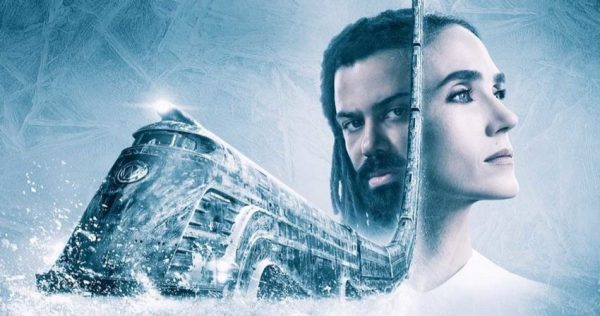