Following a recent shutdown in production due to a reported delay in processing tests in British Columbia for the ongoing global health crisis, Variety has confirmed that The CW’s Batwoman and Riverdale have been cleared to restart filming this week.

Variety is also reporting that several of The CW’s other shows – including The Flash, Supergirl, and DC’s Legends of Tomorrow – will continue to be on pause after filming was supposed to begin last week in Vancouver. The network is also currently planning to begin filming two of its newer series – Superman & Lois and Kung Fu – next week, however, that will entirely depend on the progress of the testing backlog.

Batwoman, which is set to return in January 2021, will feature a cast including Javicia Leslie who is set to portray Batwoman and the newly-created character of Ryan Wilder as well as Shivani Ghai (Dominion), Leah Gibson (Jessica Jones), Alex Morf (Gotham), and Nathan Owens (Devious Maids), while Rachel Skarsten (Alice), Camrus Johnson (Luke Fox), Meagan Tandy (Sophie Moore), and Nicole Kang (Mary Hamilton) will reprise their roles from season one.

Riverdale is also set to return for its fifth season in January 2021 and will feature a cast including KJ Apa, Cole Sprouse, Lili Reinhart and Camila Mendes returning as Archie Andrews, Jughead, Betty Cooper and Veronica Lodge respectively, as well as Casey Cott as Kevin Keller, Vanessa Morgan as Toni, Madelaine Petsch as Cheryl Blossom, and Charles Melton as Reggie Mantle. 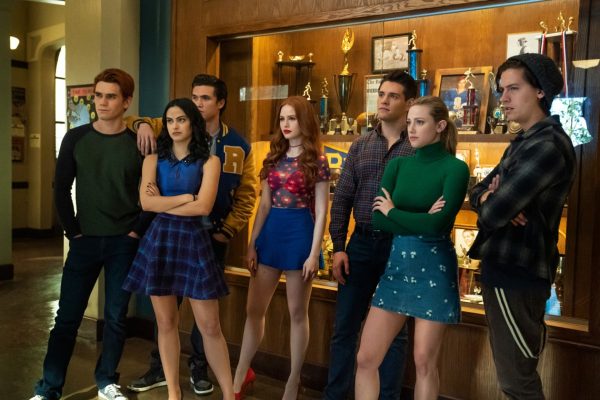