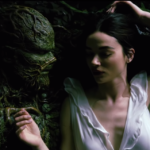 With the global health crisis wreaking havoc with television schedules for the upcoming season, The CW has acquired the rebroadcast rights to a number of series in order to fill out its slate until the launch of the delayed 2020 – 2021 season in January 2021. Along with CBS All Access’ anthology thriller Tell Me […] 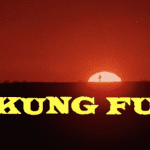 The CW has found its star for the upcoming gender-swapped reboot of the classic TV series Kung Fu, with Variety reporting that Olivia Liang (Legacies) has been cast in the lead role in the pilot. Liang will play Nicky Chen, a Chinese-American woman who drops out of college and decides to go on a life-changing […] 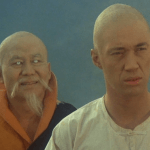 Deadpool 2 and Fast & Furious Presents: Hobbs & Shaw director David Leitch appears to have found his next project in a big screen remake of the classic 1972 TV series Kung Fu. As revealed by Deadline, Universal has snapped up the rights to the series and set Leitch to helm what is being described […] 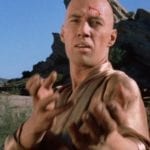 Back in September of last year it was revealed that Fox was in development on a female-led reboot of the classic 70s TV series Kung Fu from Warner Bros. TV and Berlanti Productions, with the project failing to make it to through to pilot. Well, WBTV and Berlanti are now giving it another shot, with […]

It looks like Fox is prepping two new female-led TV series in a reboot of the classic 1970s show Kung Fu, and an adaptation of Shane Black’s 2016 movie The Nice Guys. Variety reports that the Kung Fu series will be written and executive produced by Wendy Mericle (Arrow), and follows “the adventures of Lucy […]