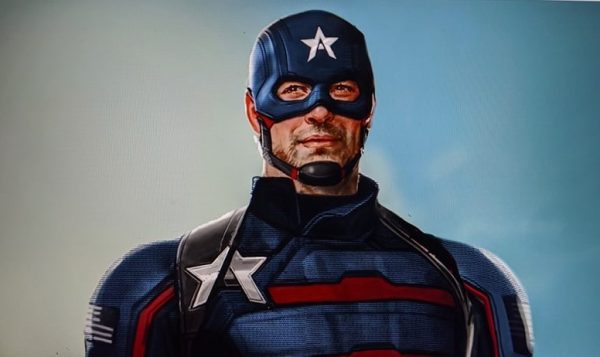 A new set video has surfaced from the upcoming Disney+ series The Falcon and the Winter Soldier which sees Wyatt Russell’s U.S. Agent putting Captain America’s shield to good use in during an action sequence; take a look here…

Meanwhile, in other news from the Disney+ series, THR is reporting that Danny Ramirez (Valley Girl, Top Gun: Maverick) is also set to feature in a pivotal role, although character details are being kept under wraps for the time being.