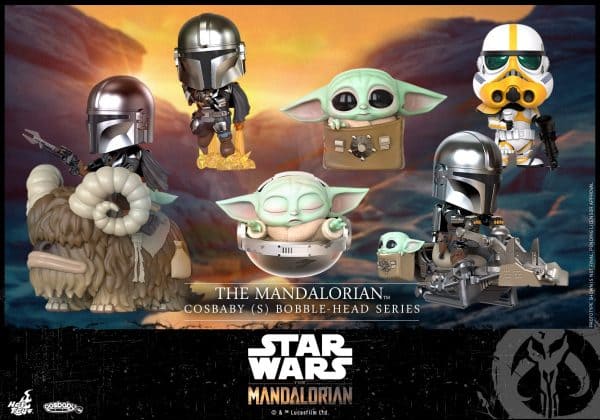 Hot Toys has unveiled a new wave of Cosbaby Bobble-Heads for the acclaimed STar Wars series The Mandalorian which includes Din Djarin with the Child and Swoop Bike, Din Djarin with the Child and a Bantha, two variations of Baby Yoda which comes with a Satchel or his hoverpram, The Mandalorian blasting off using his jetpack, and an Artillery Stormtrooper with blaster cannon; check out the promotional images here… 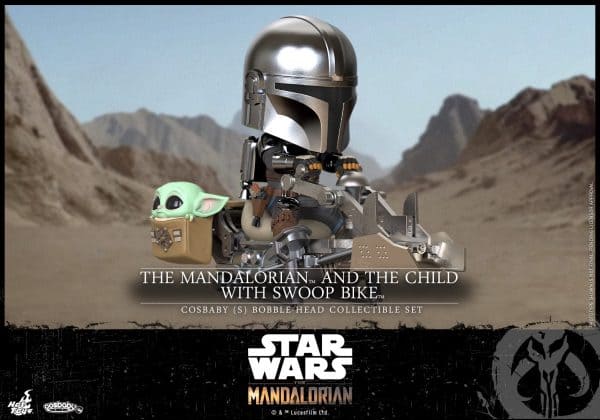 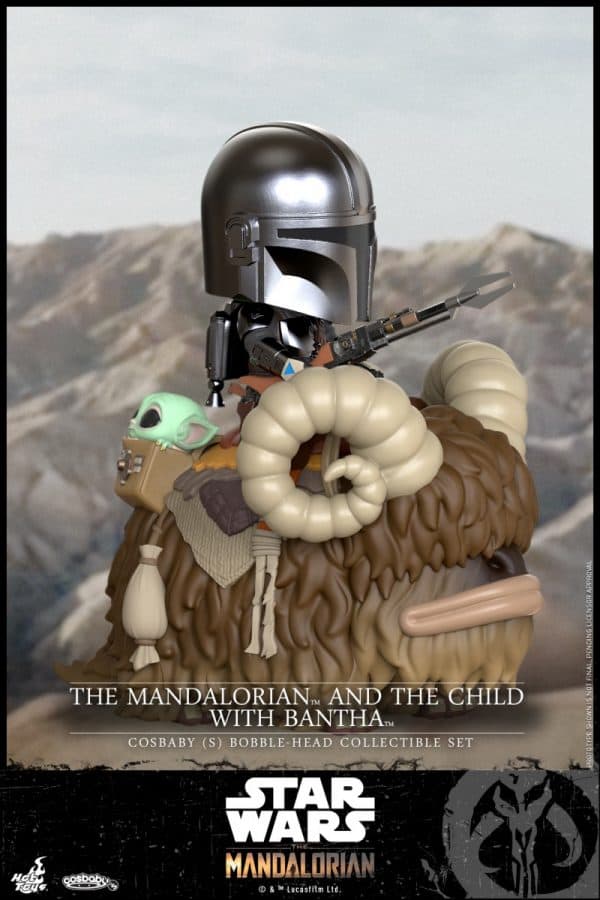 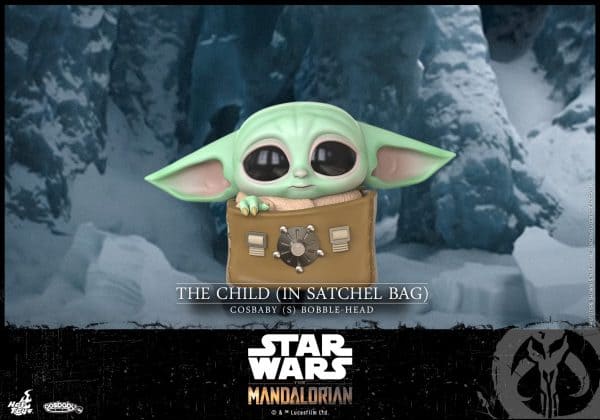 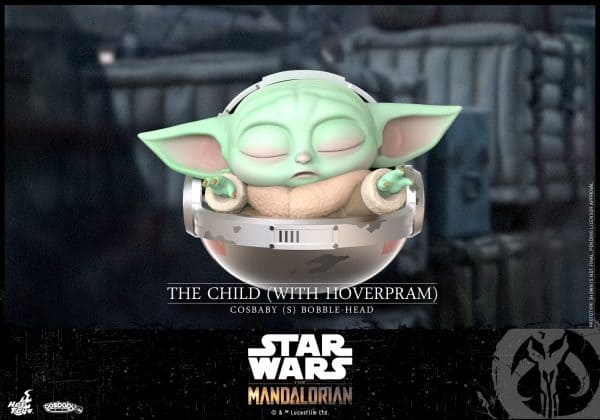 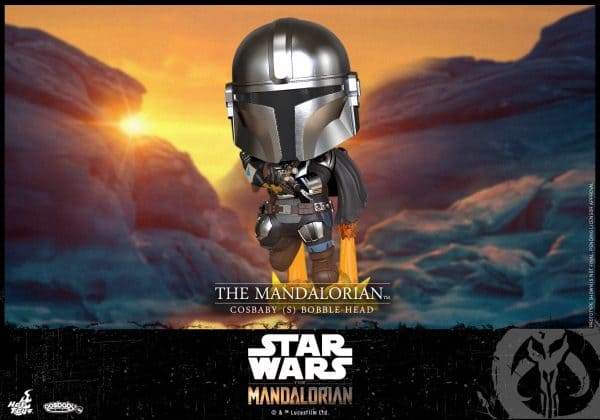 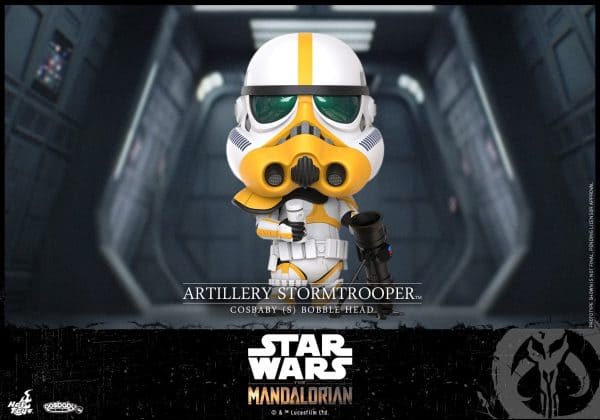 More Cosbaby (S) Bobble-Head products include the Mandalorian character jetting off into the sky, Artillery Stormtrooper with blaster cannon, the foundling Child in a satchel bag, and the Child in hoverpram with adorable expressions. Bring the latest Cosbaby to your The Mandalorian collection before they’re gone.