First up is Doctor Who: The Edge of Reality, a first-person adventure which builds upon last year’s VR experience Doctor Who: 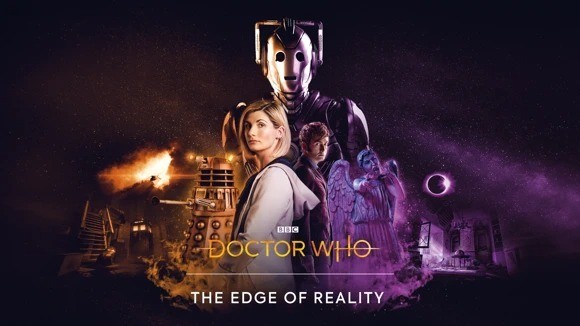 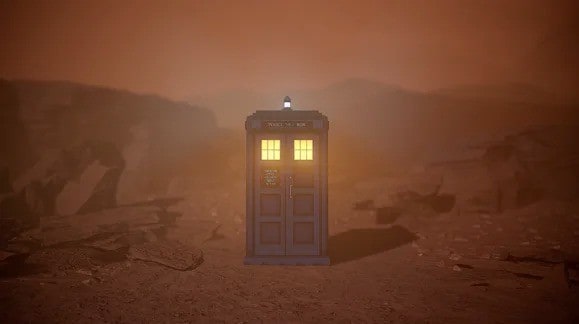 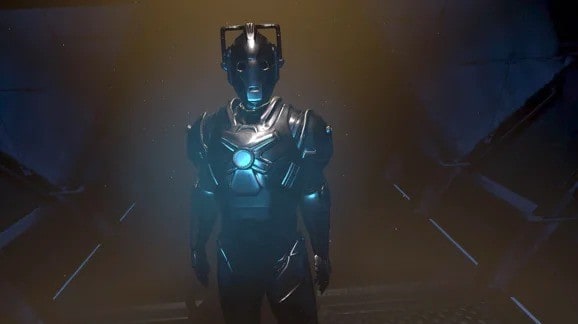 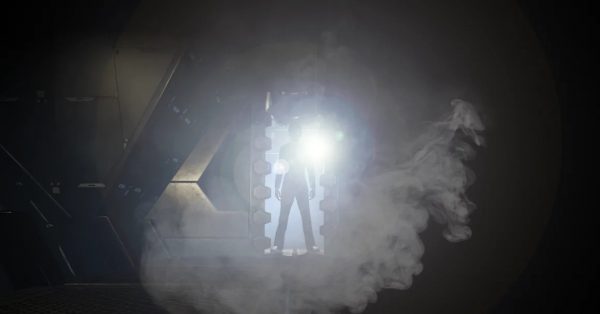 Jam-packed full of easter eggs, terrifying foes and Doctor Who lore, players will experience an unforgettable escapade taking them across space and time.

And next up is Doctor Who: The Lonely Assassins, a mystery adventure from Kaigan Games which is coming to iOS, Android and Nintendo Switch. 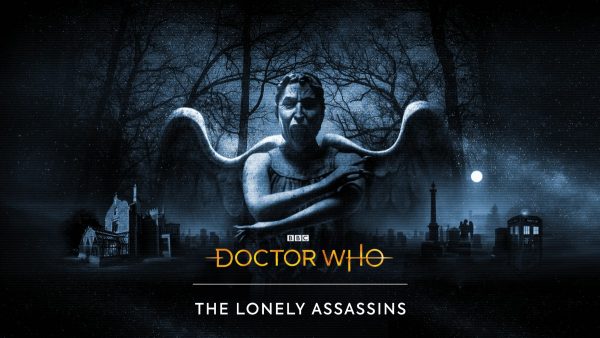 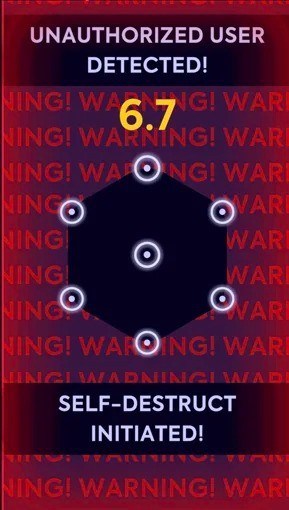 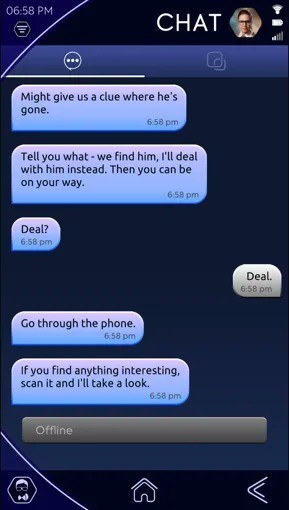 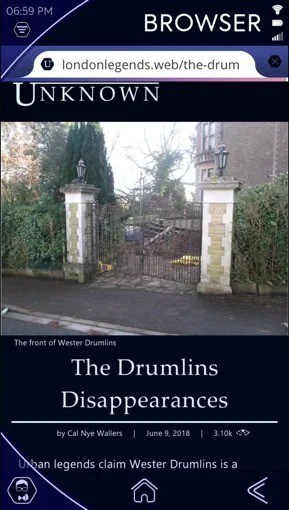 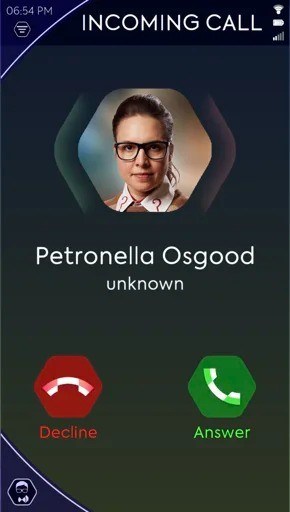 Doctor Who: The Lonely Assassins will see players uncover and decipher the mystery of a ‘found phone’, unravelling a sinister series of events taking place at Wester Drumlins, the iconic ‘uninhabited’ home featured in the legendary Doctor Who episode Blink. Someone is missing and a menacing new nemesis has emerged. Players will work with Petronella Osgood and other classic characters as they get steadily closer to the truth.

There is only one rule: don’t turn your back, don’t look away and don’t blink!

“With our partners at BBC Studios, we are expanding the Doctor Who universe through a ground-breaking trilogy of experiences, now delivered across multiple devices and platforms,” states Ian Hambleton, CEO of Maze Theory. “The uniting of The Thirteenth Doctor and The Tenth in Doctor Who: The Edge of Reality is set to be an epic moment in a game that completely re-imagines last year’s VR experience. While The Lonely Assassins tells a brand new story exploring the legend of one of the most iconic episodes ever. As part of Doctor Who: Time Lord Victorious, we have also delivered an amazing fan-centric update to the VR game Doctor Who: The Edge of Time. These launches reaffirm the studio’s commitment to take players on exciting and unexpected narrative journeys.”

“The Edge of Reality and The Lonely Assassins bring Doctor Who to life on console and mobile in a new and thrilling way,” added Kevin Jorge of BBC Studios. “From saving the universe with the Thirteenth and Tenth Doctors, to bringing back the Weeping Angels, it’s going to be an exciting year and we can’t wait to reveal more!”