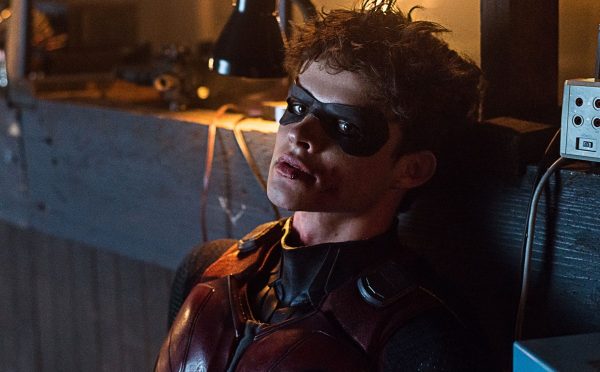 Following hot on the heels of the promotional images featuring Javicia Leslie’s Batwoman from the second season of The CW series, HBO Max has given DC fans another first look, with the streamer teasing Jason Todd’s (Curran Walters) dark transformation into the Red Hood in the upcoming third season of Titans.

Welcome to the Hood. Jason Todd returns as the Red Hood in season 3 of Titans.

Seasons 1 and 2 stream November 1st on @hbomax (US). #DCTitans pic.twitter.com/Pm5riPShNb 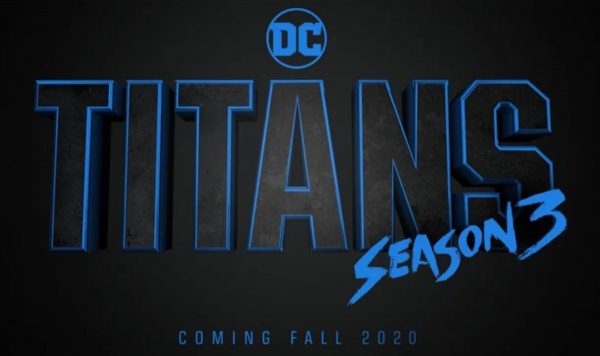