As it continues to mine its DC catalogue, it seems that Warner Bros. is also looking a little further afield for potential superhero properties, with the studio having acquired Black, the upcoming feature adaptation of the independent comic book series from Kwanza Osajyefo and Tim Smith 3. 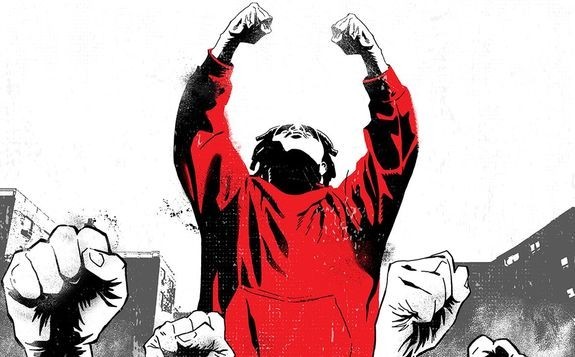 Black takes place in a United States where only African-Americans possess superpowers, and follows Kareem Jenkins, a teen who survives a police shooting and discovers he is a lot more powerful than he ever knew.

“Part of the inspiration for Black came from my experiencing the lack of representation in comics publishing and how that directly relates to the scarceness of black characters,” said Osajyefo. “For most of comics’ history, white outcasts have been used as allegories for marginalized groups while claiming to reflect the world outside our window. Black strips away this veneer to juxtapose superpowers with race while allowing black people to see ourselves authentically in media and inviting wider audiences into parts of our experience. We’re excited to bring this story to everyone through film, and thankful to Studio 8 for believing in it.”

“We became involved in the development of this story over a year ago,” added Studio 8 CEO Jeff Robinov, who picked up the rights to the Black Mask Studios comic back in April 2018. “Black represents a new generation of storytellers and creators who can accurately tell black stories with the type of care the industry has lacked for decades. The thought-provoking concept caught our attention early on, and we’re proud to play a role in bringing this story to the screen.”

Black has been scripted by Bryan Edward Hill (Titans) and Robinov is set to produce alongside creators Osajyefo and Smith, Guy Danella and John Graham of Studio 8, and Matteo Pizzolo and Brett Gurewitz of Black Mask. The search is currently underway for a director. 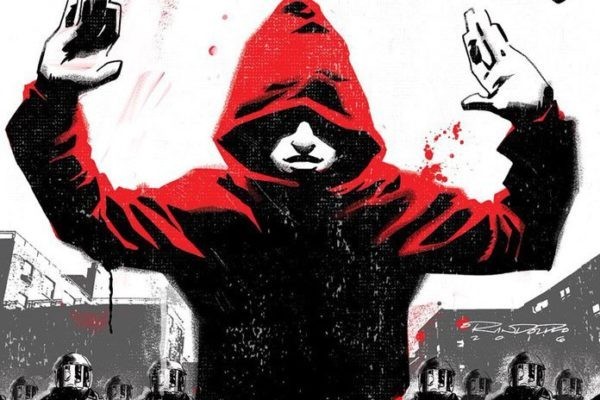