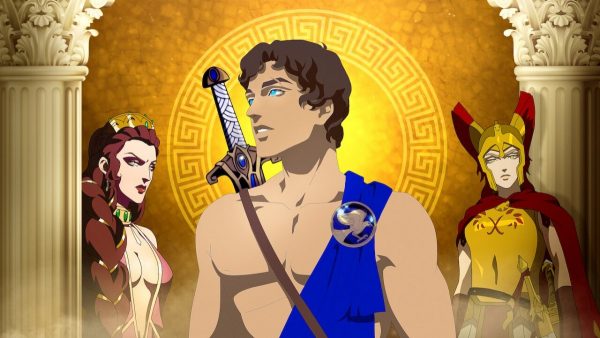 Ahead of its arrival on Netflix later this month, a trailer has been released for the Original anime series Blood of Zeus. Set in the world of Greek mythology, it follows Heron, a young man who discovers he is the illegitimate son of Zeus and fights to save both Heaven and Earth from a demonic army; watch it here…

BLOOD OF ZEUS is set in the world of Greek Mythology and the series tells the story of a young man, who cast aside by his people, learns that he is the illegitimate son of Zeus. He alone can save both Heaven and Earth but to do so he must survive the vengeful wrath of a goddess who wants him dead and the monstrous forces of evil she aligns against him. 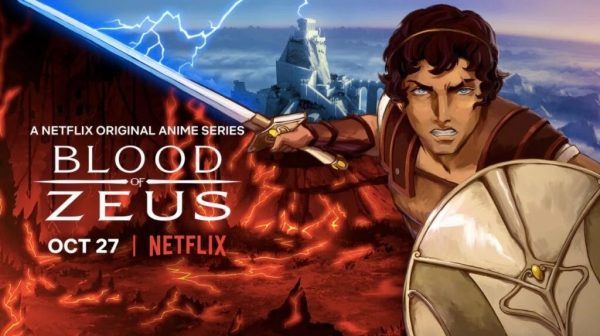 Blood of Zeus arrives on Netflix on October 27th.