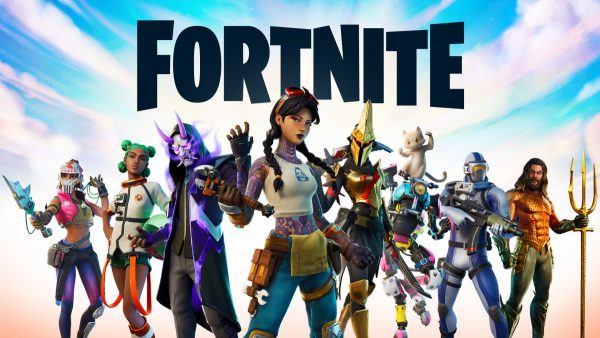 There will be millions of gamers around the world right now desperate to say, “I told you so”.

It’s an industry that has always been growing, but at the same time always had a slight stigma attached to it. In the mainstream, gaming has never been seen as “cool”. And what’s more, there’s been a stereotype that comes with it.

That’s been changing over the last five years or so and the arrival of the smartphone has played a big part in that. Free to play games have been huge for some time now, but the coronavirus pandemic has only increased that.

Today it’s a sector among the gaming industry that stands much taller than the likes of the PlayStation and Xbox, and there’s a good reason for it too.

Starting With A Huge Market

According to Statista, there are almost three billion smartphone users in the world, which gives apps and mobile game developers an ideal platform to start from. That is far from console gaming, who require an active audience in order to sell games.

With the App Store and Google Play store available to most people, it gives free to play games the perfect start point. And more so than ever before.

The coronavirus pandemic has seen a huge rise in people downloading gaming apps, with free to play the main types in which they have done so. In China alone you can see the huge rise in downloads in gaming compared to other apps, with hundreds of millions of downloads during their first week of the pandemic.

The increase across the world has been phenomenal ever since, as people seek thrills during a time when much of the entertainment industry, whether that be cinema, sport or other leisure activities, are closed. 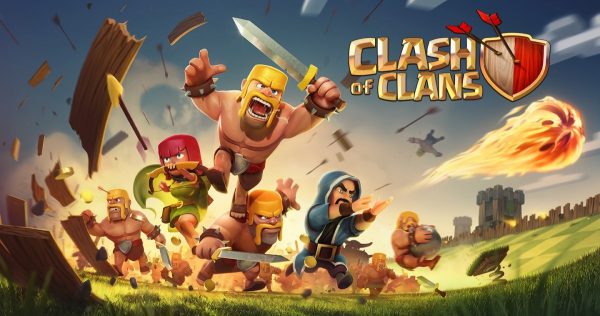 Variety Is The Spice Of Life

While much of the younger generation will revert to their consoles, when it comes to the masses the vast majority look to the smartphone.

As humans we’ve already become hugely reliant upon our smartphone devices and it is only a natural step to then seek entertainment from it. After all, we rely on it for communication, to do our shopping, to work, to live stream and more.

The App Store is bursting with free games to play, and what’s more, there’s something for every smartphone owner.

During lockdown that has been essential. With much of what we do closed, the smartphone has been the perfect alternative.

For example, you won’t find online bingo available via console, nor would people pay the price of a console to play it, so it is a match made in heaven. Yet you will find it in an app store. That’s seeing more and more people take up the games, many of which can be free play, although you should ensure you are of legal gambling age as well as adhering to all the rules and regulations associated with bingo.

Many of these apps are now free-to-play but the success of them relies upon the in-app purchases involved with them. They’re worth billions to app and games developers and it’s the main reason free-to-play games are thriving as they are.

Once you’re sucked into a game, the ability to buy extra levels or assets to aid you in the game is key to any game continuing to operate.

Clash of Clans has been the free download that has made the most through in-app purchases, and in particular the $4.99 Pile of Gems add-on. Candy Crush’s extra moves are also hugely popular, with the game a big hit across generations.

It’s the in-app side of things that keeps free to play games going, and while many do enjoy the free side of things, many more are willing to spend that little bit to maximise performance and unlock new levels and features to keep themselves entertained.

That’s only going to increase over the coming years and while free to play games are thriving now, they’re only going to get bigger too.