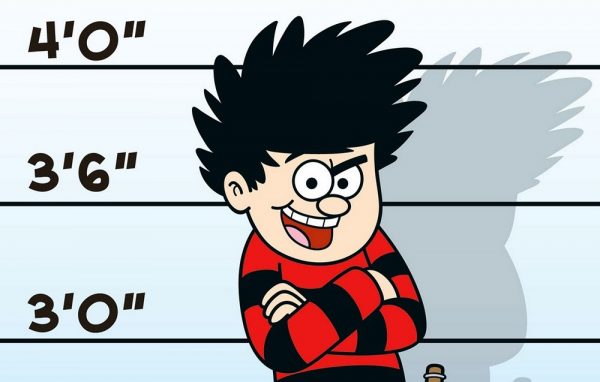 The classic Beano character Dennis the Menace may soon be returning to the small screen, with Deadline reporting that Beano Studios is developing a live-action YA adaptation of the iconic British comic book character.

The project is being written by Matthew Barry (Chilling Adventures of Sabrina) and is said to be similar in tone to the Channel 4 drama series Skins, with Dennis as a sixteen year old teenager who is in and out of trouble with the police.

According to Deadline, Beano Studios and its new Chief Creative Officer Mark Talbot, formerly of Hat Trick Productions, are sifting through its archive of characters for potential live-action reimaginings inspired by hit shows such as Sex Education, Riverdale and Chilling Adventures of Sabrina. 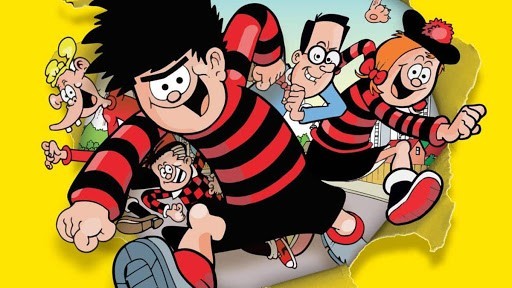