Marvel launches its new Taskmaster series this coming Wednesday, and we’ve got the official preview of the first issue for you here; check it out… 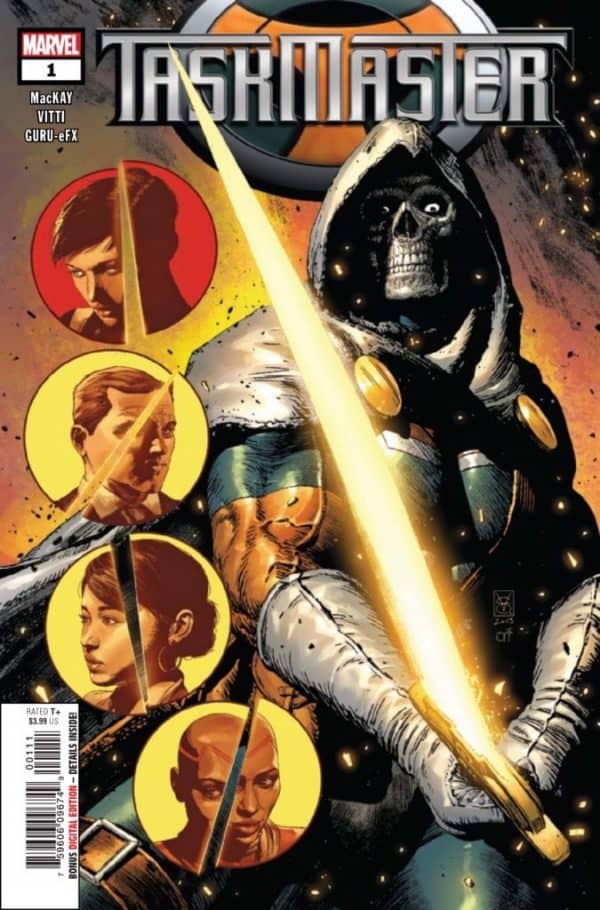 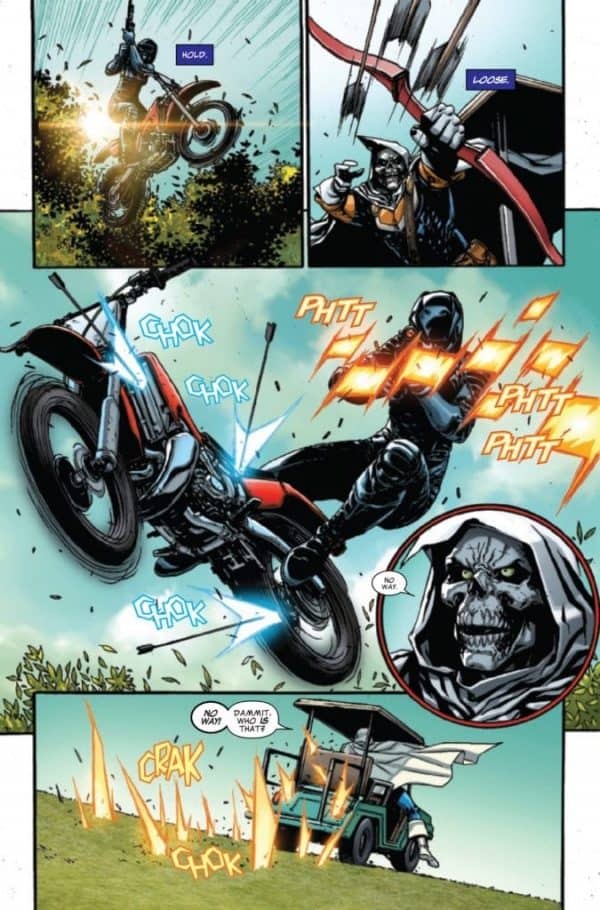 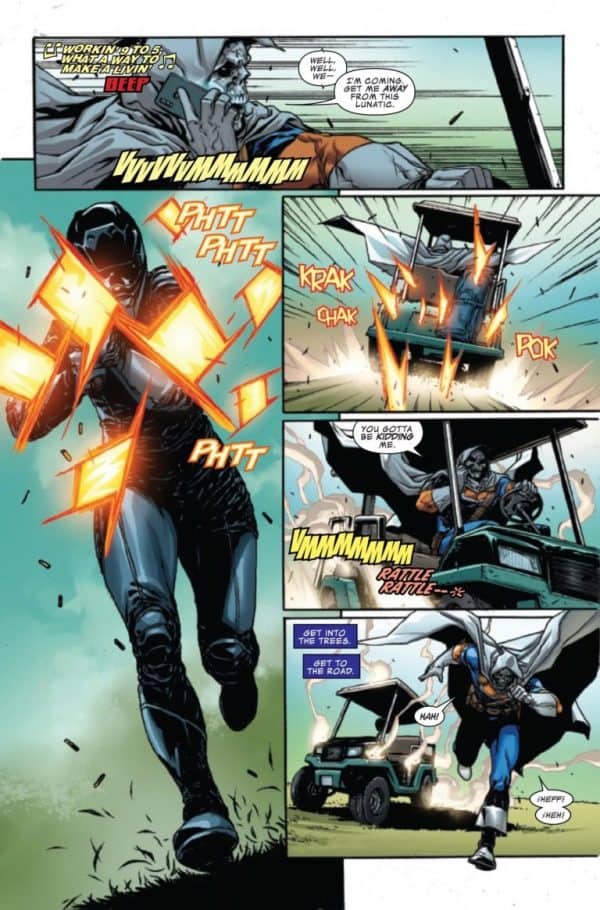 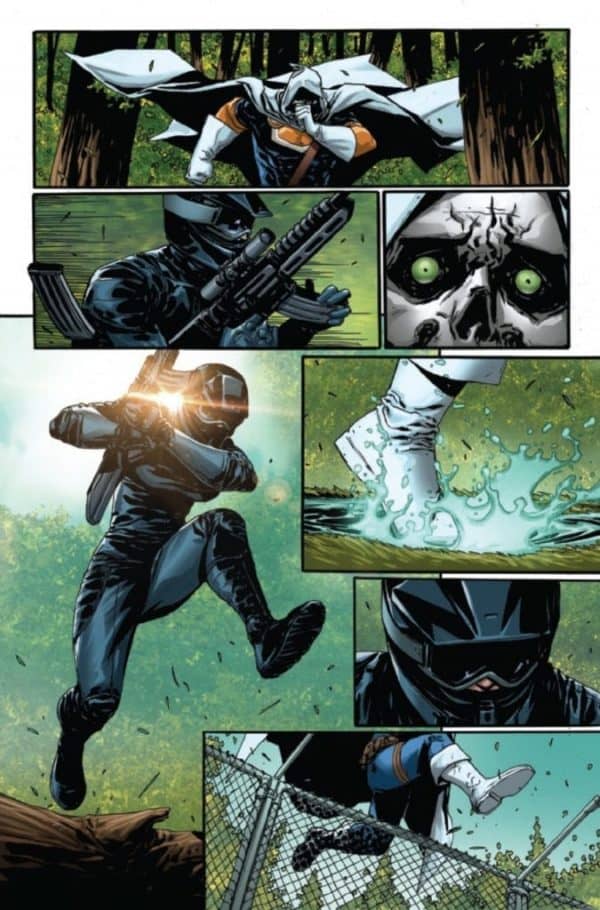 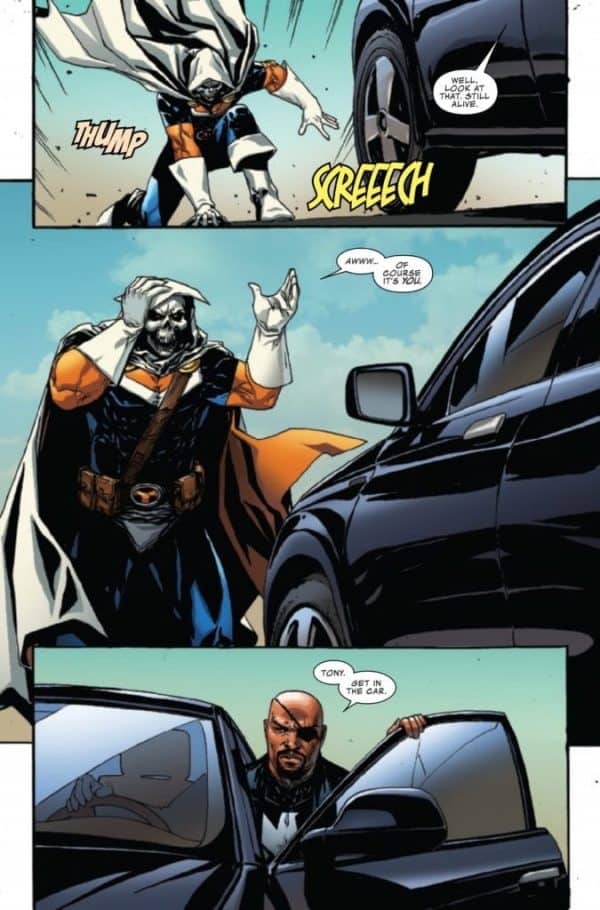 TASKMASTER HAS MURDERED MARIA HILL! Or at least that?s what the whole world thinks. Now the greatest spies in the business are hunting him down and won?t stop until Taskmaster is dead or clears his own name! Follow JED MACKAY (BLACK CAT) and ALESSANDRO VITTI (SECRET WARRIORS) on a globe?spanning adventure that will send ripples through every corner of the Marvel Universe?s espionage community!