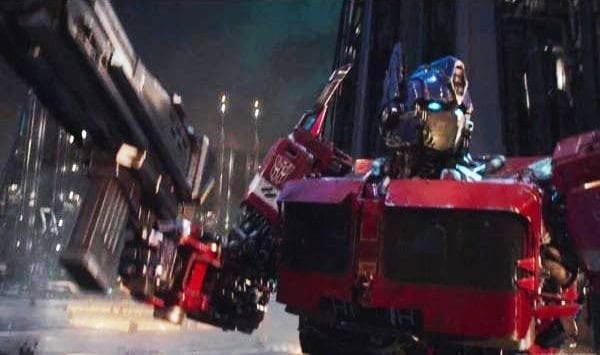 It looks like Paramount Pictures and Hasbro Studios are ready to proceed with their Transformers movie franchise, with Deadline reporting that the studios have identified Creed 2 helmer Steven Caple Jr. as the filmmaker to relaunch the main series post-Michael Bay.

Back in January, it was announced that Paramount and Hasbro had put two competing scripts into development from James Vanderbilt (Murder Mystery) and Joby Harold (Army of the Dead) with a view to revamping the series, with Harold’s script subsequently selected for the next instalment which was then given a release date of June 2022. Harold’s take is believed to be set in the rebooted Transformers universe established by the 2018 spinoff Bumblebee.

According to Deadline’s report, official negotiations with Caple are yet to begin, although he has already met with a number of top executives including Emma Watts, Paramount Motion Pictures President, and a deal is expecting to close in the coming weeks.

The Transformers franchise has grossed over $4.8 billion across its six instalments, although the critical response to Michael Bay’s latter entries were not kind and 2017’s Transformers: The Last Knight was deemed a financial disappointment despite bringing in just over $600 million worldwide. 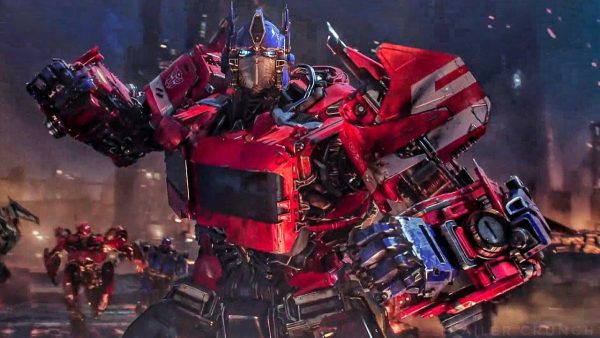