The Transformers franchise may be coming back to theaters in a big way as Paramount and Hasbro Studios have hired screenwriters to work on two Transformers films, both of which will be developed simultaneously. 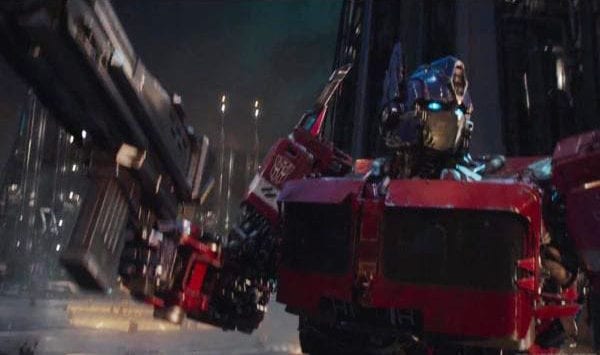 Variety has reported James Vanderbilt (Murder Mystery) and Joby Harold (Army of the Dead) have been tapped to write the scripts these films. Details on their scripts aren’t known, but they are expected to act as a reboot of the film franchise, branching it out and building multiple story arcs to explore. Neither film has any director attached and it seems likely they will feature a whole new cast, both for human and Transformer characters.

The last Transformers film to hit the big screen was the 2018 spin-off Bumblebee, focusing on the young Autobot scout. Interestingly, that film acted as something of a prequel to Michael Bay’s first Transformers film while serving as a soft reboot of its own – a fact Hasbro later confirmed. A sequel to Bumblebee was said to be in development after the positive praise and modest success at the box office it earned, and it is unknown if that is still in the works although Variety does note that with Hasbro and Paramount wanting to expand the franchise, one of the scripts could be the Bumblebee sequel.

However, Deadline has now gotten word Vanderbilt’s script may in fact be based on Beast Wars, a semi-sequel to the original Transformers animated series. Beast Wars was one of the first completely CGI-animated series and saw the Maximals and Predacons, the descendants of the Autobots and Decepictons, fighting a new war on a pre-historic Earth with animal modes in place of vehicles. The series ran for three seasons and is a fan-favourite in the franchise. 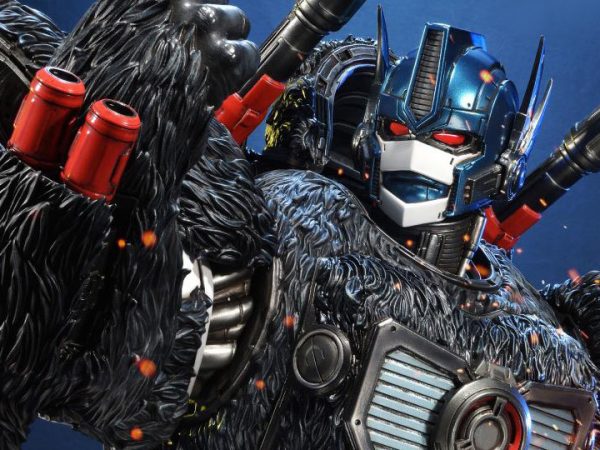 Transformers first premiered on television in 1984 and, in conjunction with the massive toyline, was a huge success as it followed the adventures of the Autobots in their never-ending war with the evil Decepticons. Since its creation there have been multiple iterations of the franchise in animation and comics. Paramount still views Transformers as a top priority franchise for them and is looking to lock down directors for each film as soon as possible.