Extraction, the Chris Hemsworth-led action film by Netflix, is set to begin filming a sequel in 2021 according to Joe Russo. 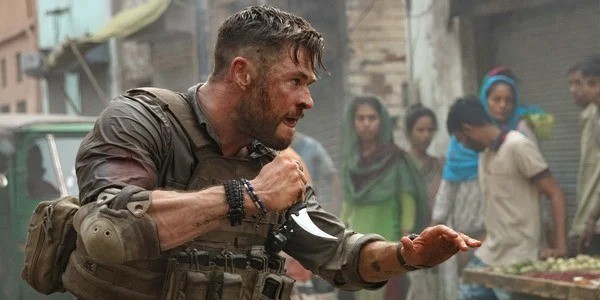 Joe and Anthony Russos are finding life after the MCU rather sweet with the big success of films like Extraction on Netflix. The action-thriller starring MCU veteran Chris Hemsworth pulled in some big numbers and has been rewarded with a sequel.

The Russos told ComicBook.com that they are busy writing the second film and according to Joe, plans are to get filming in 2021: “Yeah we’re still working on two. We’re in the script phase right now but we’re hoping to shoot that sometime next year. And then you know, say I’m super excited, Hemsworth’s super excited, Netflix is excited so it’s really just a function of getting the script done.”

It seems like the plans are for Extraction to become another vehicle for Hemsworth’s talents so it will be interesting to see where the sequel takes us and if it can draw similar interest from audiences. 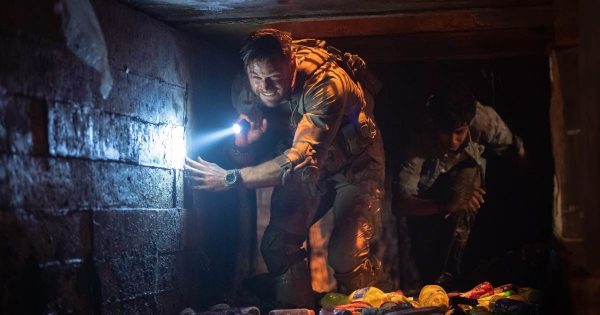 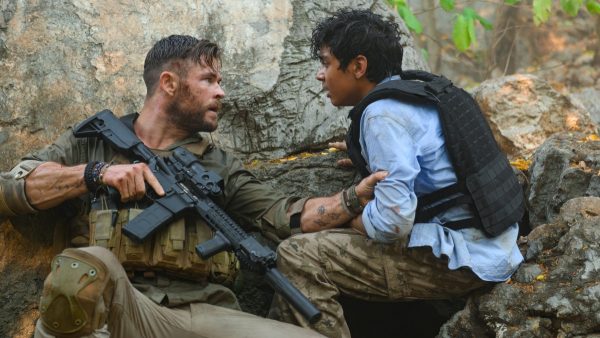