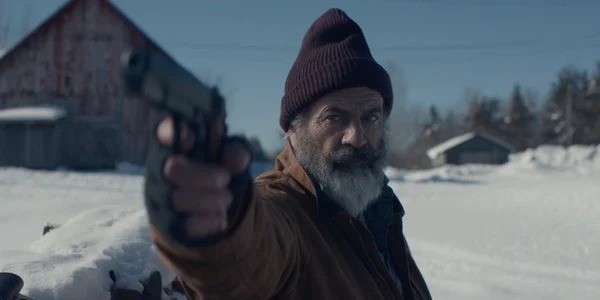 Ahead of its home-entertainment release next week, Paramount Pictures has shared a new trailer for the Christmas action comedy Fatman. Directed by Eshom and Ian Nelms, the film stars Mel Gibson as a struggling, unorthodox Santa Claus who finds himself locked in a deadly battle with a hitman (Walton Goggins) who was hired to kill him by a precocious 12-year-old; watch it below… 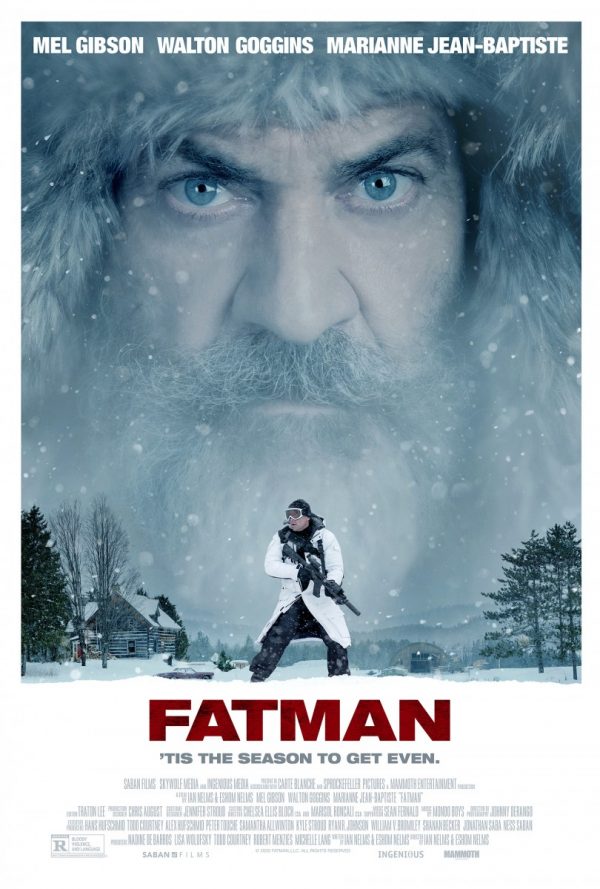 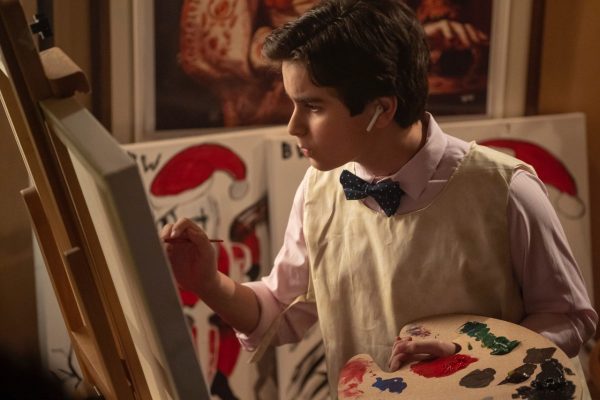 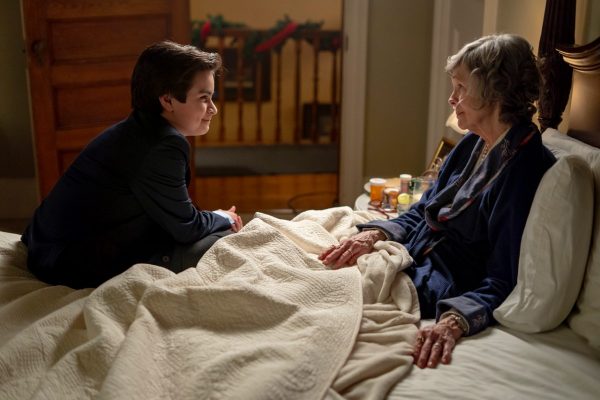 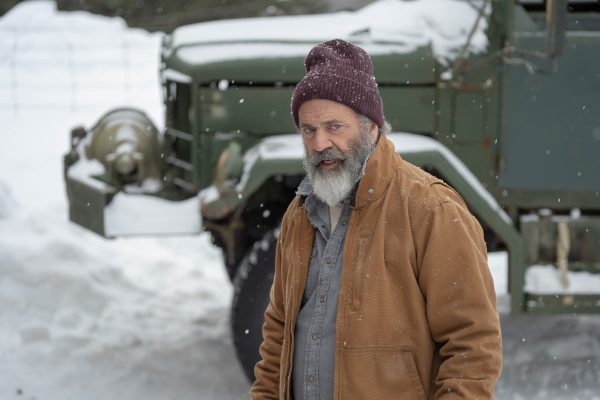 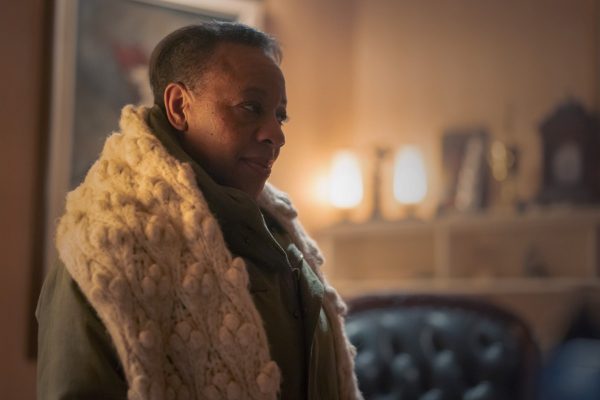 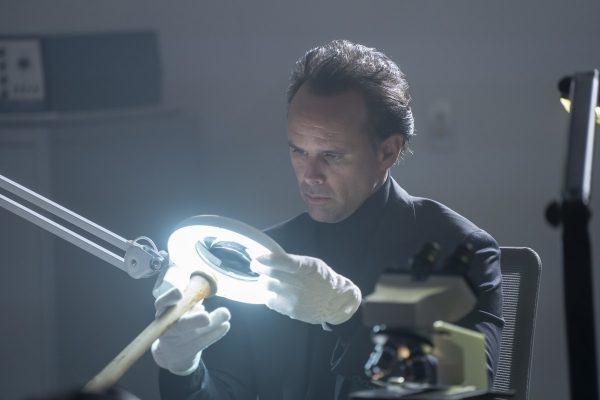 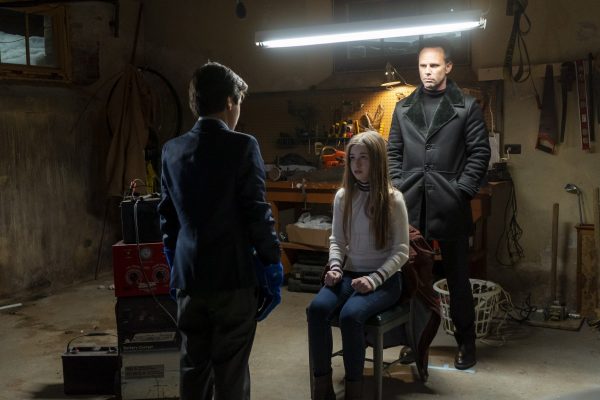 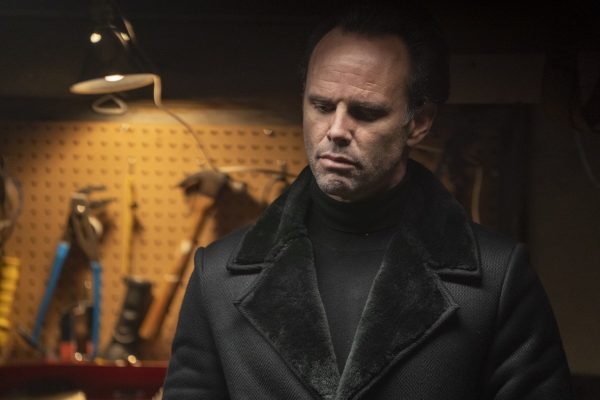 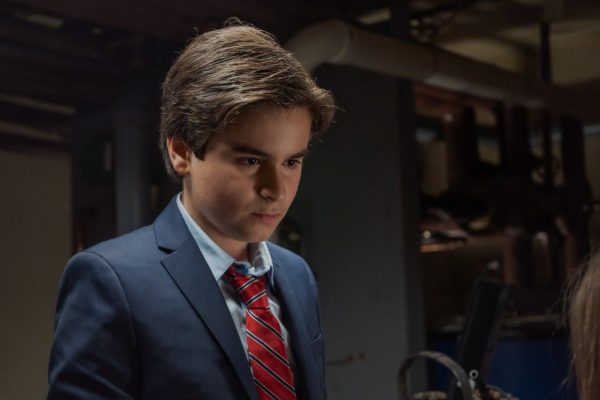 To save his declining business, Chris Cringle (Mel Gibson), also known as Santa Claus, is forced into a partnership with the U.S. military. Making matters worse, Chris gets locked into a deadly battle of wits against a highly skilled assassin (Walton Goggins), hired by a precocious 12-year-old after receiving a lump of coal in his stocking. ‘Tis the season for Fatman to get even, in the action-comedy that keeps on giving.

Fatman is set for a release on November 24th.