Netflix has released the first images from writer-director Robert Rodriguez’s superhero action sci-fi We Can Be Heroes , a standalone sequel to 2005’s The Adventures of Sharkboy and Lavagirl in 3D, offering a look at stars Pedro Pascal, Priyanka Chopra Jonas and Boyd Holbrook alongside the child cast. 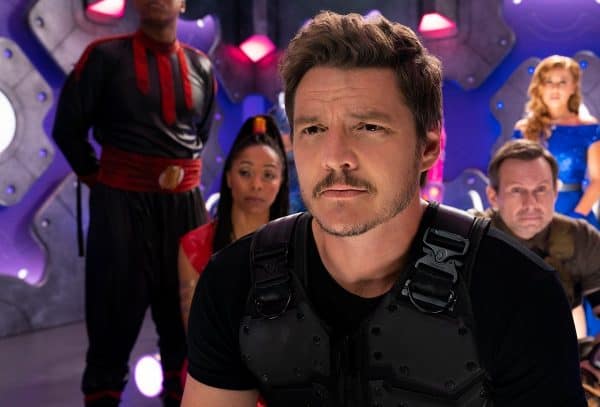 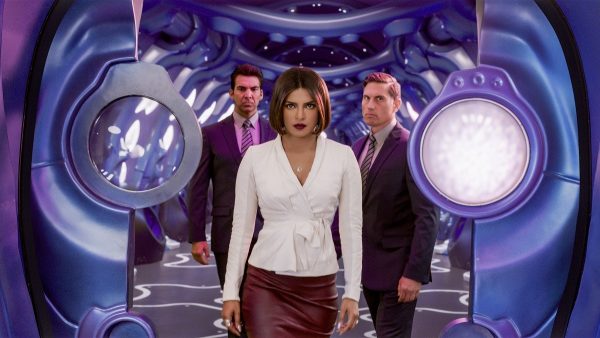 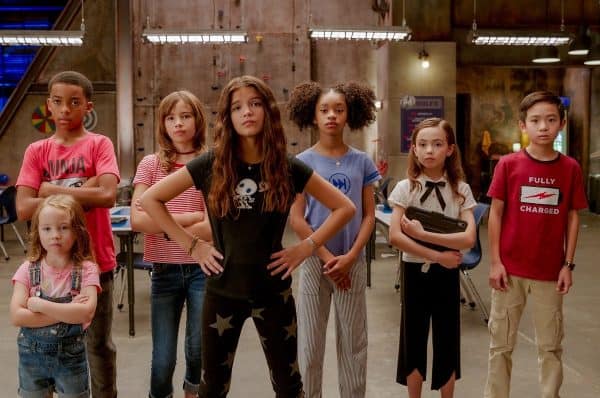 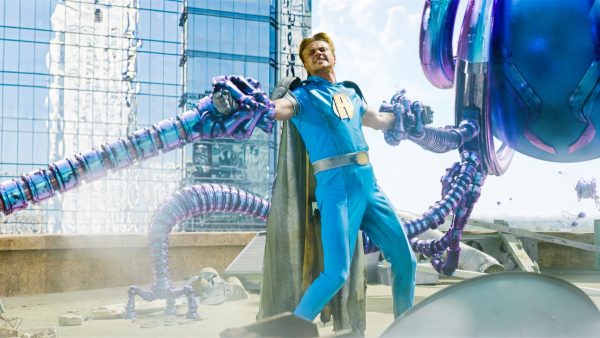 When alien invaders kidnap Earth’s superheroes, their children must team up and learn to work together if they want to save their parents and the world.