Titan Comics has shared an unlettered first-look preview of its upcoming Blade Runner prequel series Blade Runner Origins, and we have it for you right here… 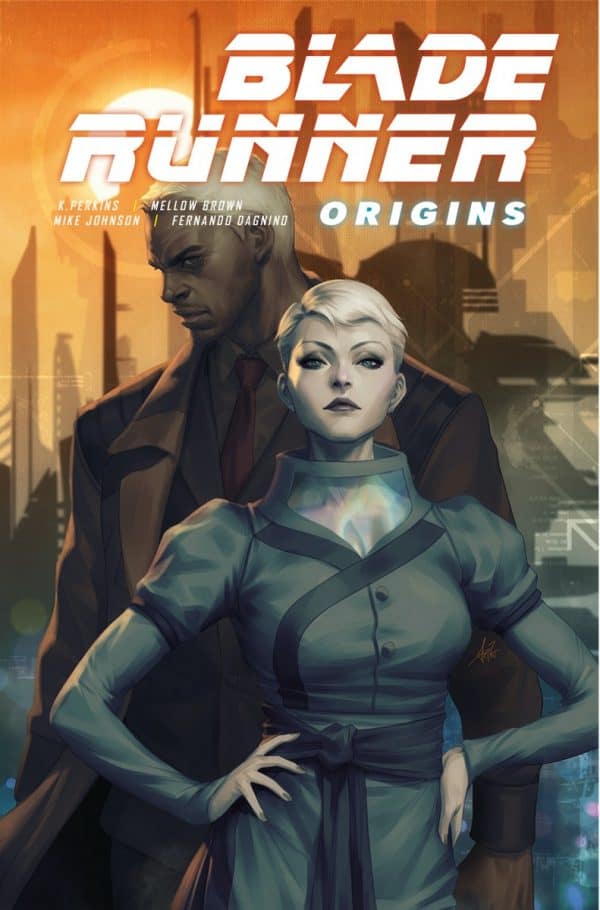 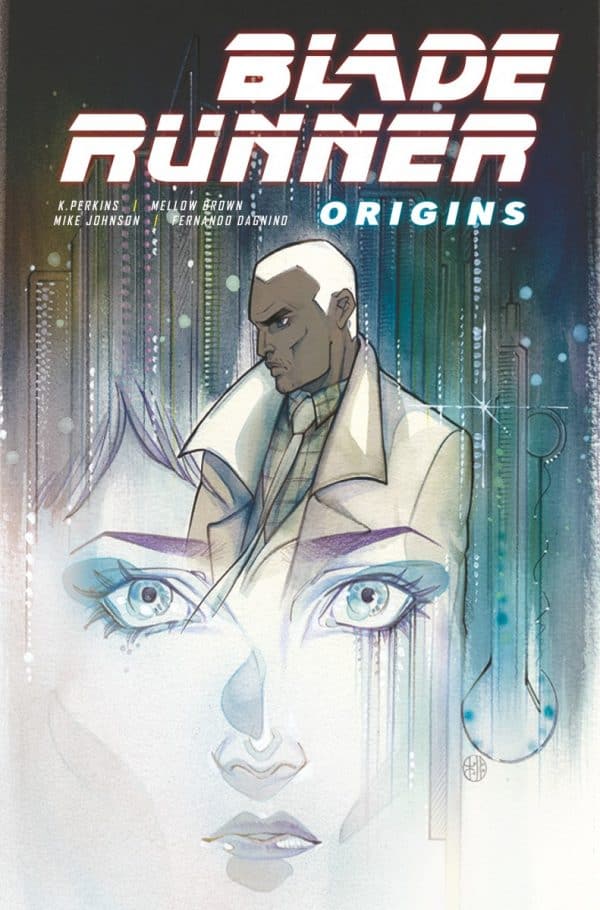 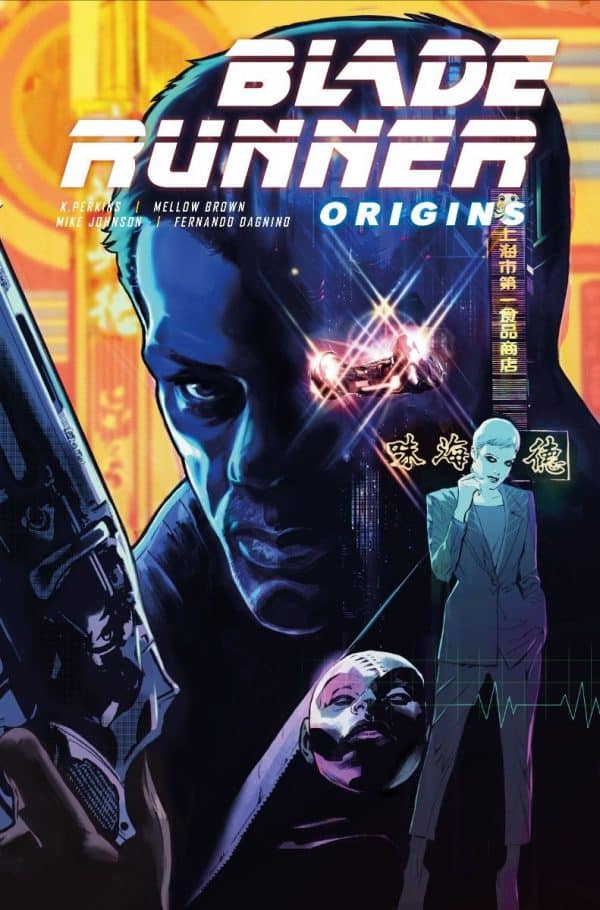 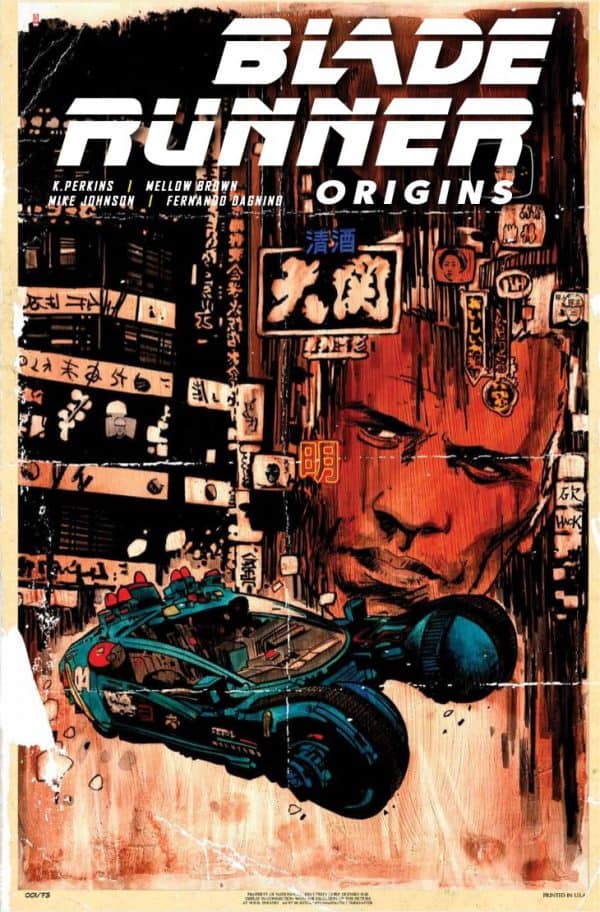 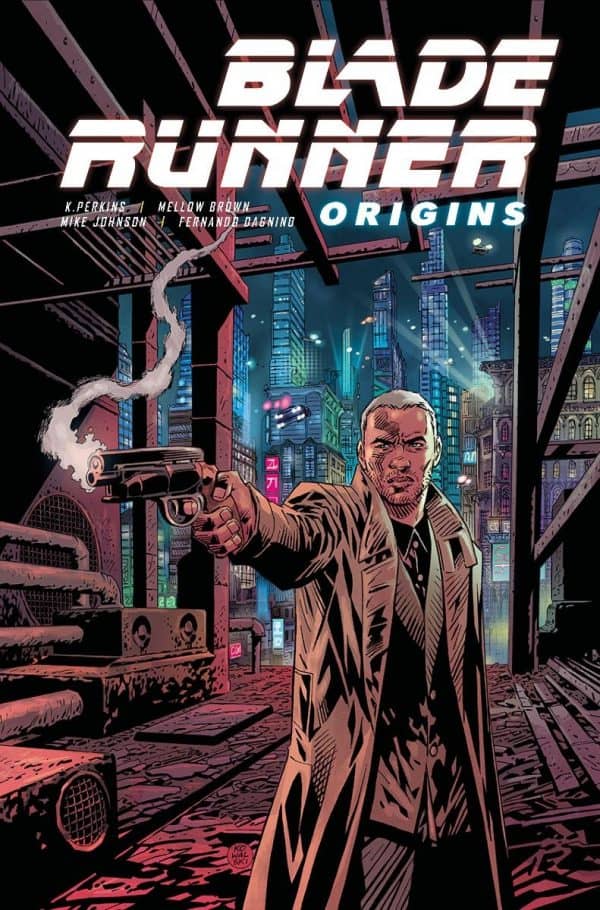 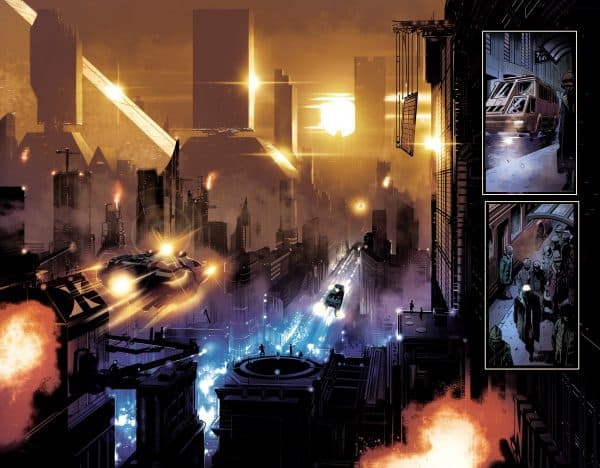 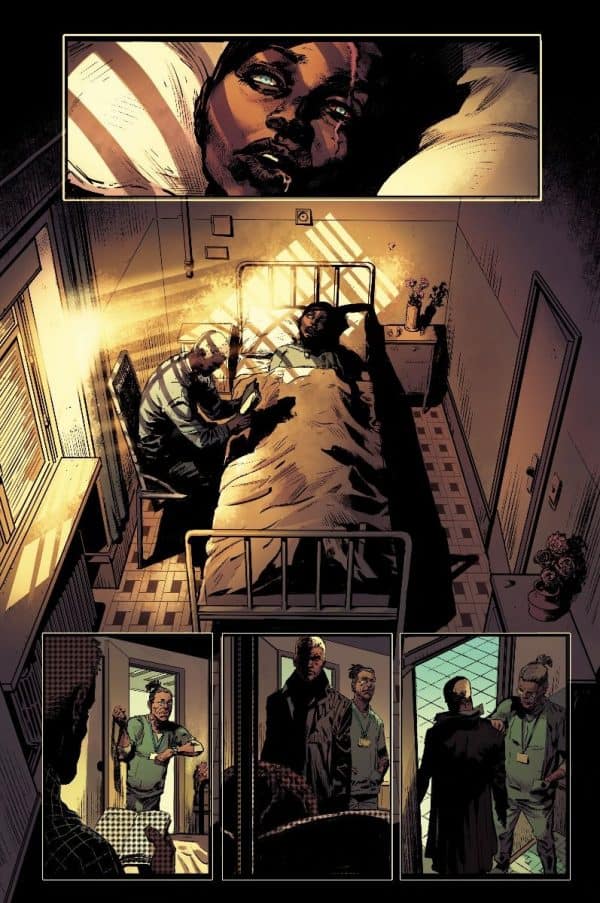 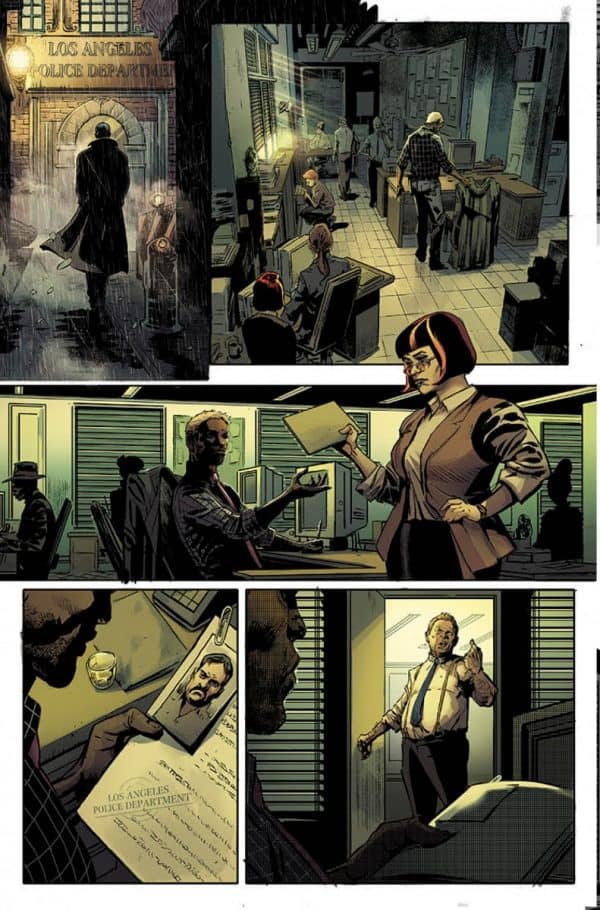 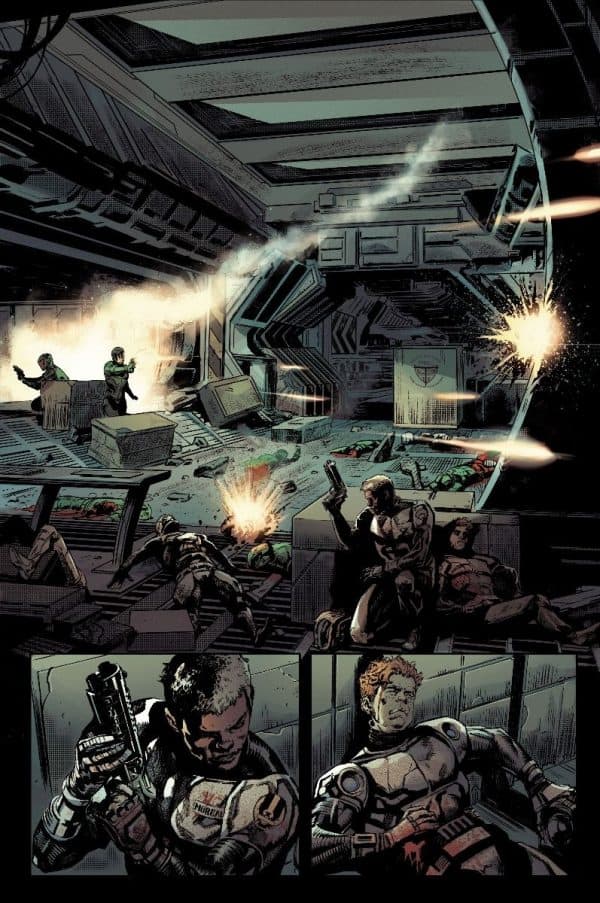 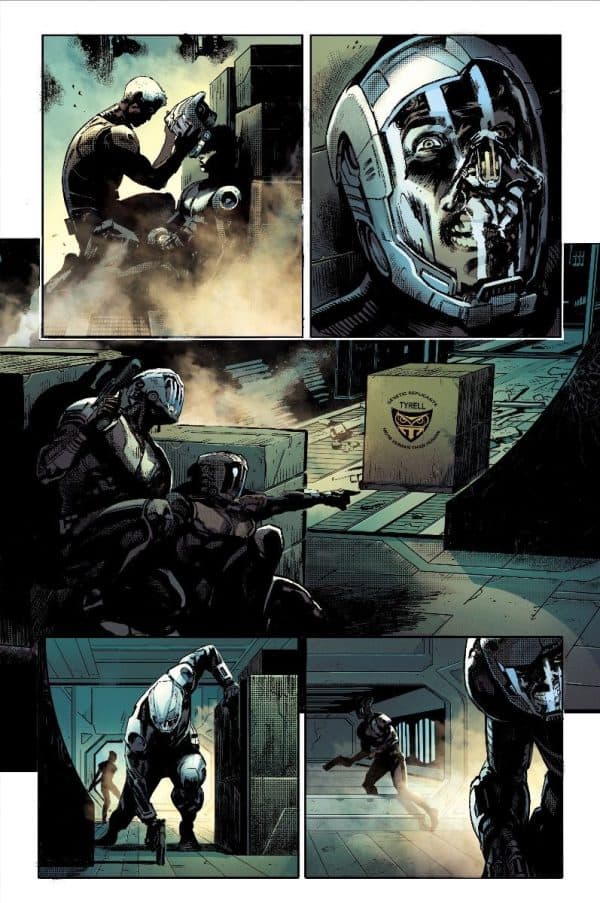 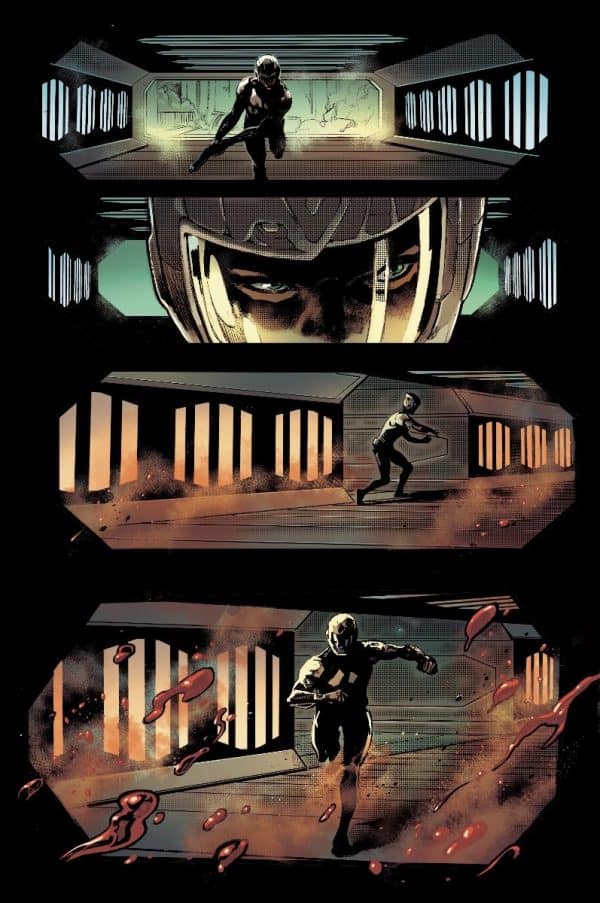 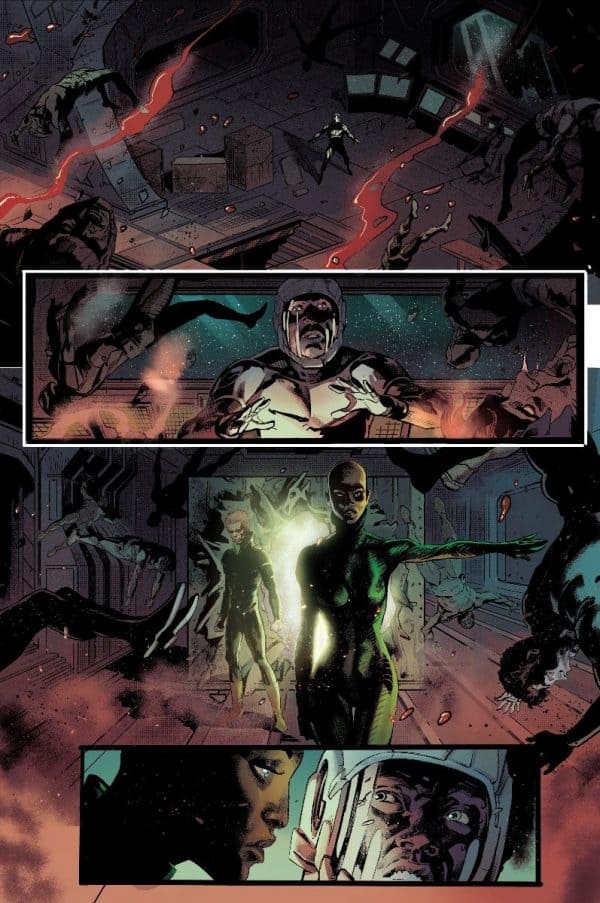