There remains much uncertainty in the film exhibition market and with lockdowns beginning again in various areas worldwide, Disney has decided to pull both 20th Century Studio films Free Guy and Death on the Nile from their December release dates. 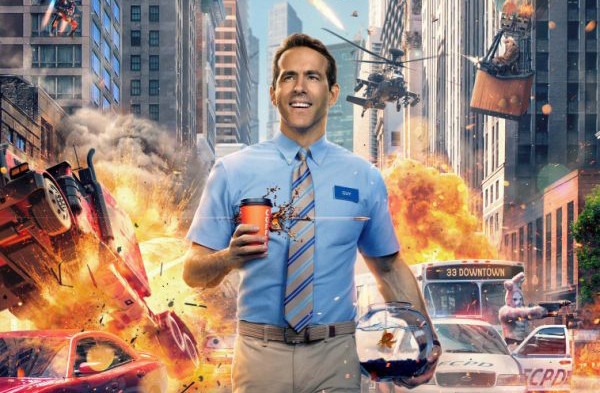 The moves comes amid growing concerns over the continuing global health crisis. With major cities such as New York and Los Angeles having their theatres still shut down and renewed lockdowns in the UK and other European countries, Disney decided to pull the films and move them to currently unknown dates in 2021. This leaves the only major film opening in December to be Wonder Woman 1984 on Christmas Day, though it seems highly likely Warner Bros. will again delay the Wonder Woman sequel to 2021 as well.

Free Guy was set for release on December 11th. It stars Ryan Reynolds (Deadpool) as a non-playable character – essentially a background character – in a video game and decides to write his own story with himself as the action hero. It also stars Jodie Comer (Killing Eve), Lil Rel Howery (Get Out),  Joe Keery (Stranger Things), Taika Waititi (Thor: Ragnarok) and Utkarsh Ambudkar (Blindspotting). 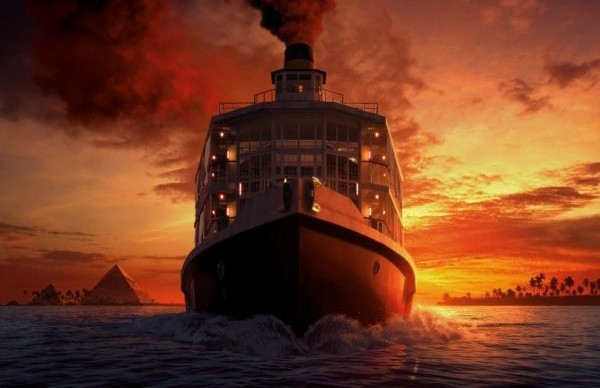