Since the conclusion of The Skywalker Saga with last year’s Star Wars: The Rise of Skywalker, Disney and Lucasfilm have shifted their Star Wars focus from the big screen to the small with a number of TV projects in the works for the Disney+ streaming service. And, if what we’re seeing with The Mandalorian is any indication, it looks like fans have much to look forward to post-Sequel Trilogy.

The second season of The Mandalorian is off to a great start, and as we continue to enjoy the adventures of Din Djarin and Baby Yoda (and look forward to the introduction of characters such as Ahsoka Tano!), Hasbro has been celebrating with ‘Mando Mondays’ – weekly reveals featuring the best new Mandalorian-themed action figures, role-play items, games and accessories.

The lovely folks at Hasbro were kind enough to send on a special package to us here at FMHQ offering a taste of the new and upcoming products, including Black Series, Vintage Collection and Mission Fleet action figures, a Mando edition Monopoly Star Wars, super cute Bounty Collection Baby Yodas, and the legendary Darksaber so that we may claim our rightful place as ruler of Mandalore!

You can check out official images of the various The Black Series, Vintage Collection and (absolutely brilliant) Retro Collection figures here and here, along with the latest #MandoMondays reveals – 6″ Black Series Moff Gideon, Greef Karga and Kuiil – here. 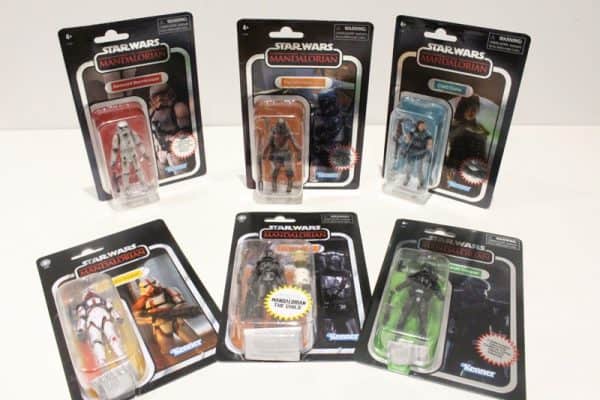 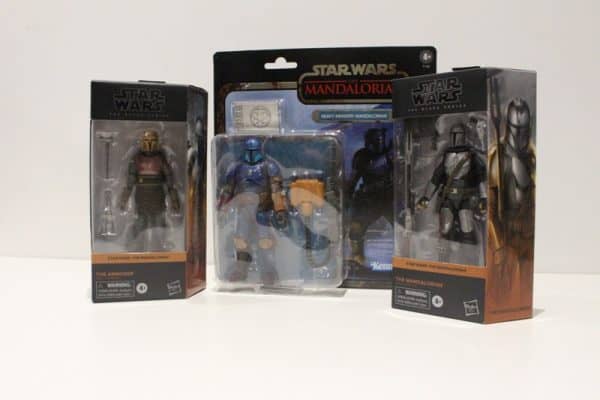 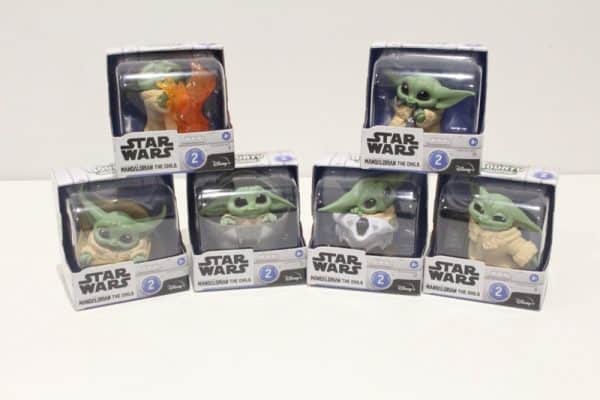 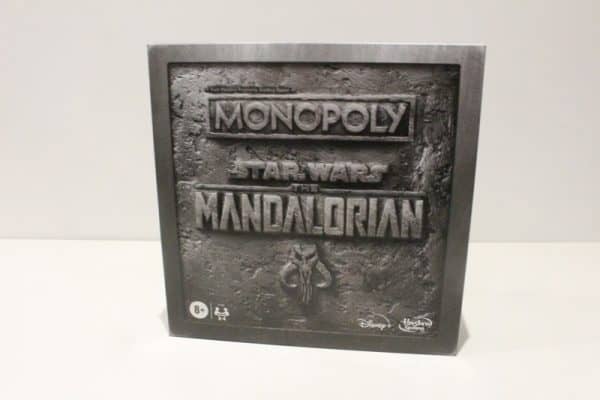 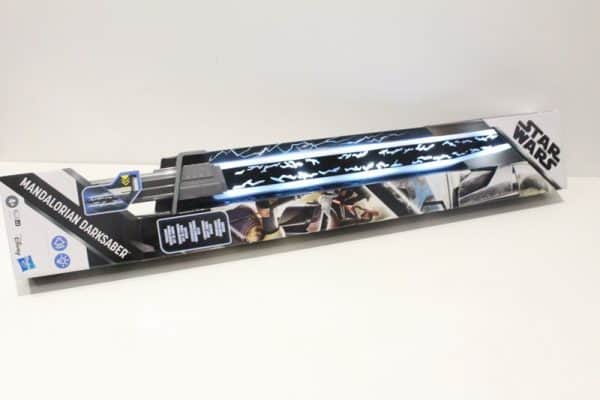 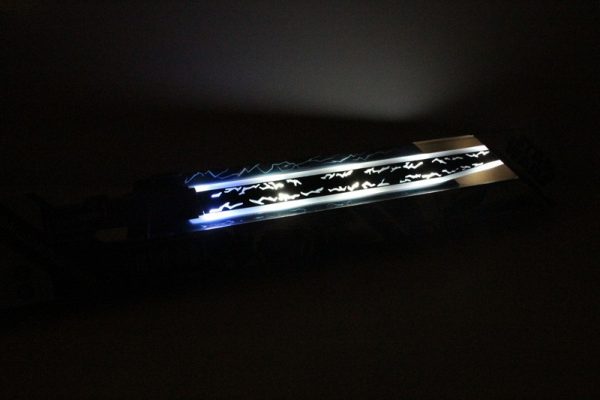