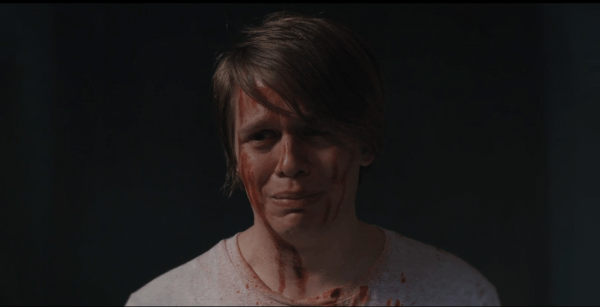 Following on from a festival run this year, Gravitas Ventures has acquired the U.S. rights to the horror Don’t Click, sharing a new poster and trailer for the film. 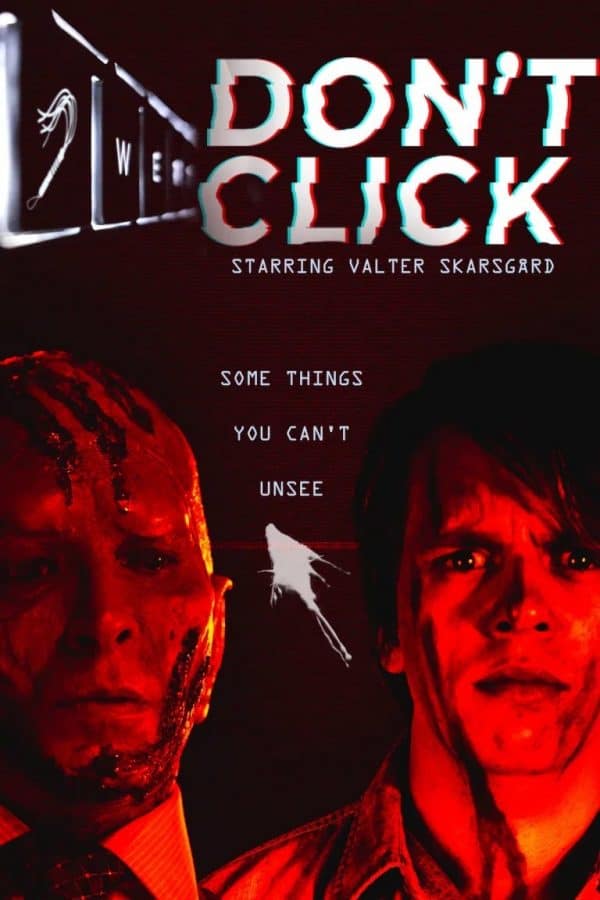 Don’t Click will be released in select U.S. theaters and On Demand on December 11th.