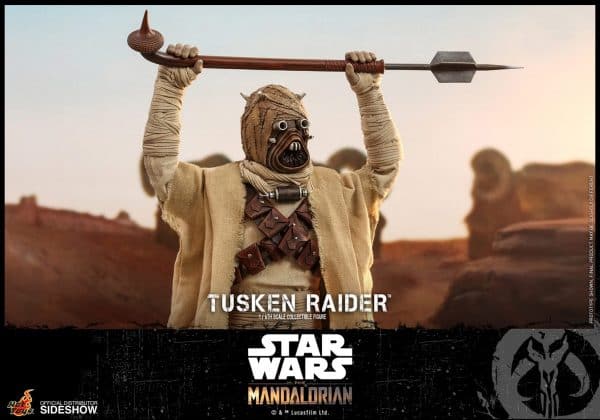 Sideshow and Hot Toys have revealed the 1:6 scale Television Masterpiece Series Tusken Raider figure from the hit Star Wars series The Mandalorian, which is available to pre-order now, priced at $250; check out the promotional images here… 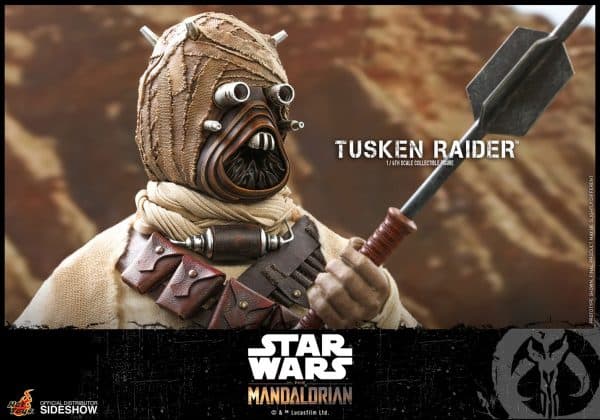 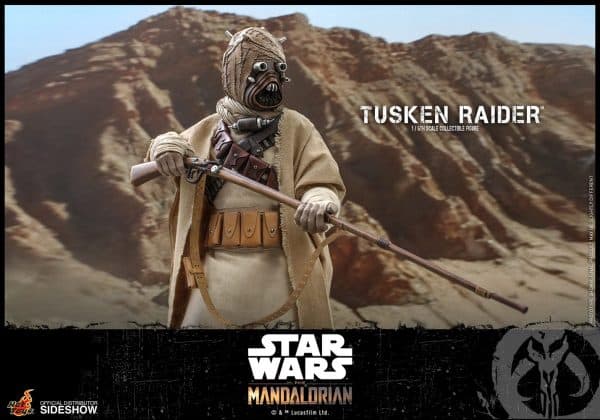 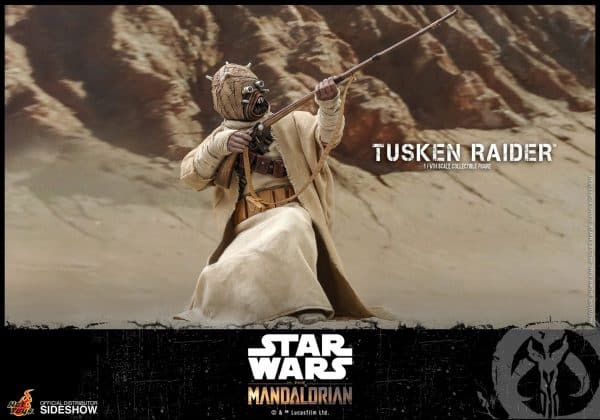 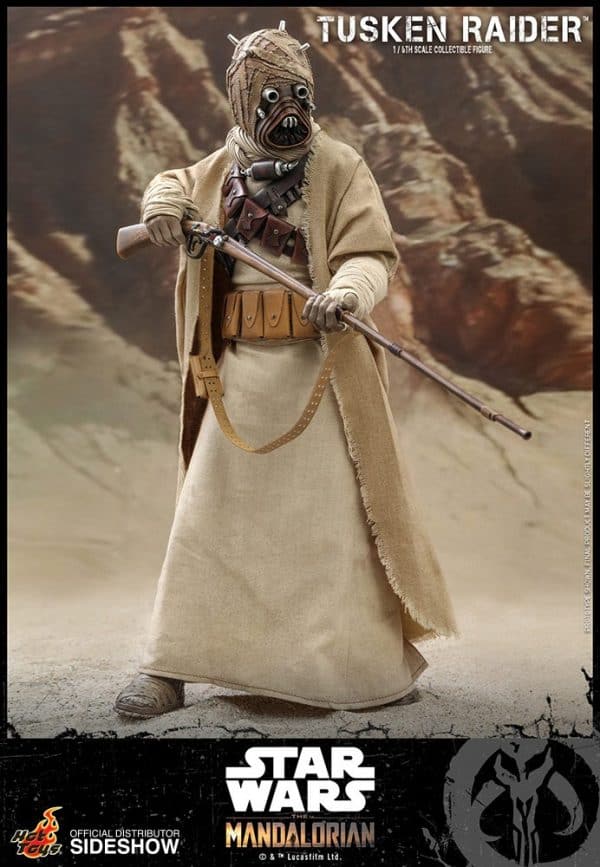 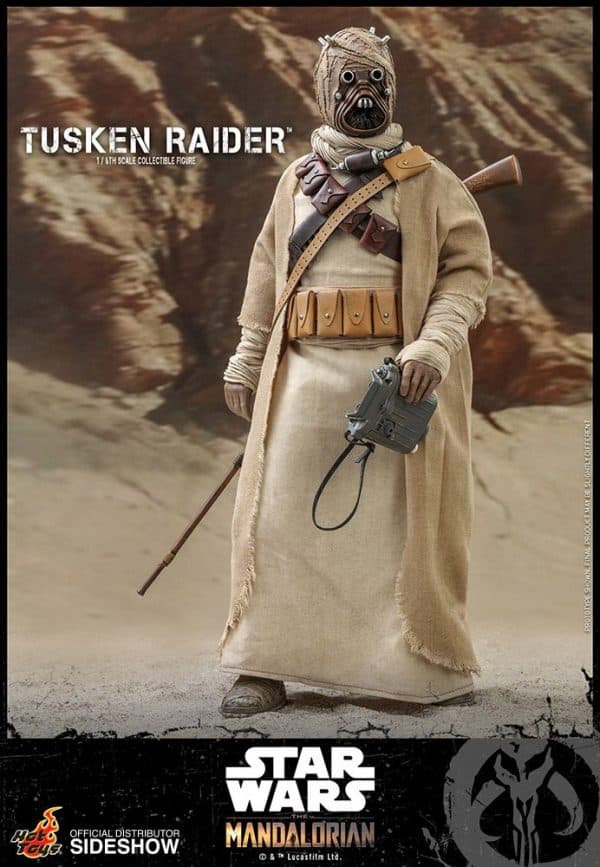 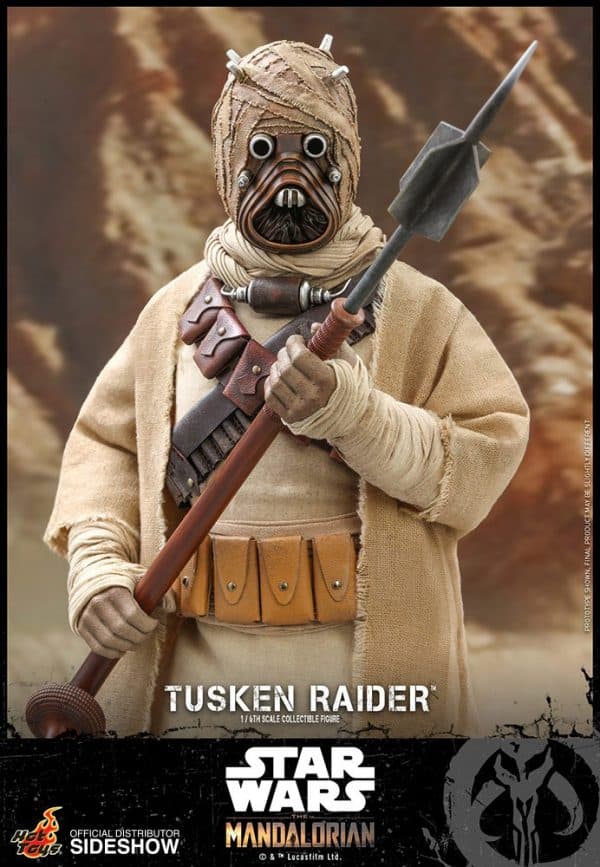 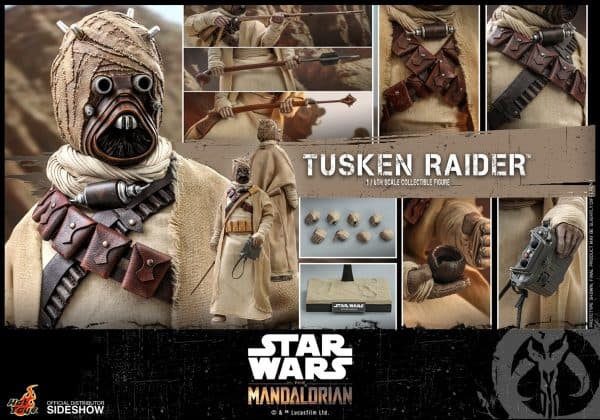 The highly-accurate collectible figure is specially crafted based on the appearance of the Tusken Raider. Highlighting the features are the newly developed head sculpt with tattered rags, skillfully tailored outfit, belt and bandolier, the iconic gaderffii and rifle, and a display base.