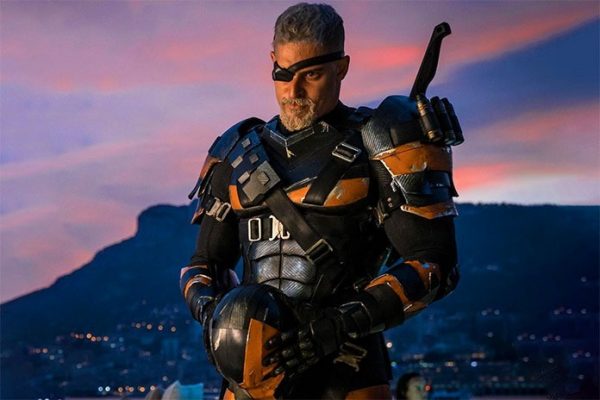 As we get closer to the release of Justice League on HBO Max, the film’s new images keep flooding in – though today’s latest photo release comes with a good cause.

Joe Manganiello took to his Twitter account to share the link to the Autumn Snyder Tribute Fund, a campaign to raise money for the American Foundation for Suicide Prevention. Along with the image, the actor shared a new look at Slade Wilson, also known as the villainous Deathstroke, teasing his appearance in the upcoming Snyder Cut of Justice League. Check out the tweet here…

Heroes & Villains can put their differences aside for an important cause… https://t.co/bu2ldmhUUq#UsUnited #AFSP