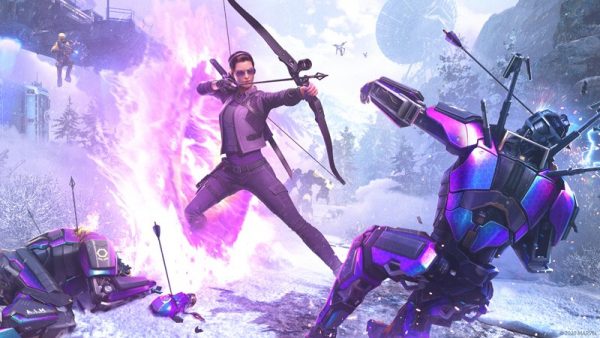 Square Enix will look to reignite interest in Marvel’s Avengers this December with the release of Operation: Kate Bishop – Taking AIM, a free DLC pack which is set to introduce the first new playable superhero in Kate Bishop/Hawkeye, along with a new chapter in the ongoing Avengers Initiative story and the powerful new supervillain Super Adaptoid.

Here’s the official description for the DLC, followed by a selection of screenshots:

In Taking AIM, Kate Bishop, master archer and skilled gymnast, resurfaces after her investigation of Nick Fury’s disappearance following A-Day leads to her mentor Clint Barton (aka Hawkeye) going missing as well. As she unravels the mystery behind the sudden appearance of the time-warping Tachyon Rifts, she uncovers a twisted new plan from AIM, which pushes her to work with the Avengers once again.

Taking AIM’s story begins shortly after the conclusion of Marvel’s Avengers’ Reassemble campaign and is just the first half of the two Hawkeyes’ Story Arc. Clint Barton’s Hawkeye will then take the stage in early 2021 to complete the double-feature and lay the groundwork for what’s next in the Avengers Initiative. 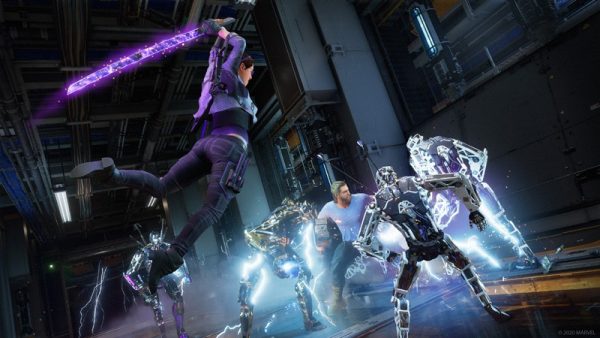 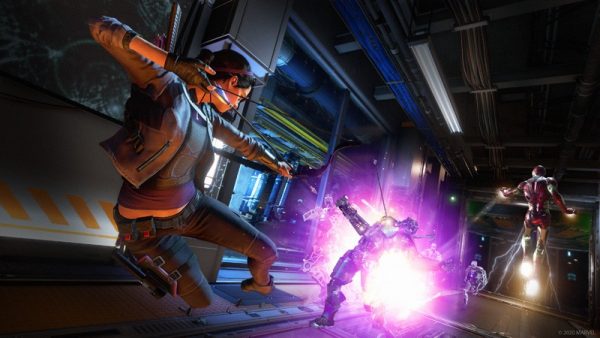 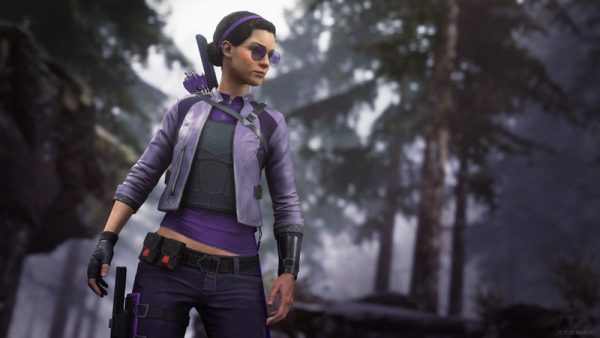 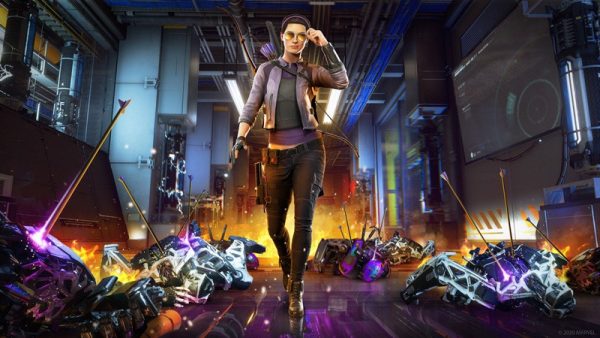 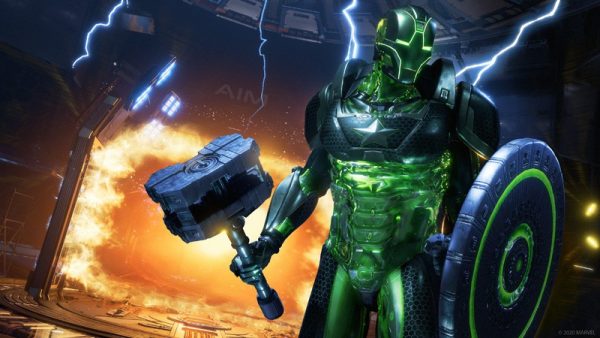 Marvel’s Avengers is available now on PlayStation 4, Xbox One, PC and Stadia, while the Operation: Kate Bishop – Taking AIM DLC will arrive on December 8th.