SEE ALSO: WandaVision will make us think about the MCU in “a whole brand new way” teases Paul Bettany 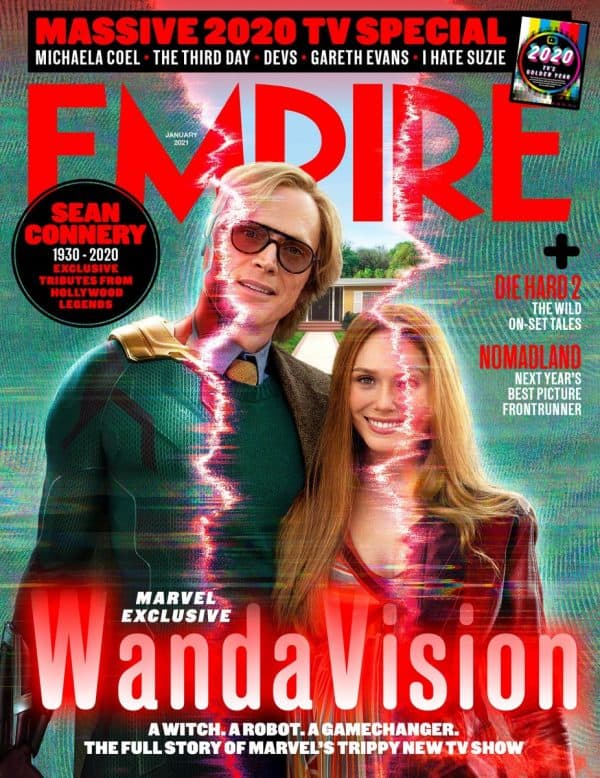