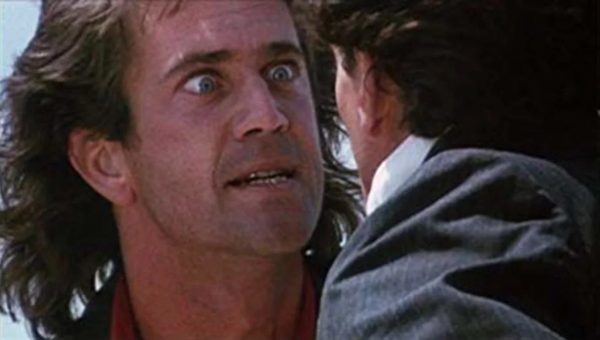 Almost twenty years on from the release of Lethal Weapon 4, it was revealed back in 2017 that director Richard Donner and stars Mel Gibson and Danny Glover were looking to get back together for a fifth outing in the buddy cop franchise.

There’s been little in the way of news since the initial announcement, but according to recent comments from Gibson during an interview on Good Morning America, Donner remains hard at work on the project and it is “absolutely” still happening.

“Yeah, absolutely,” said Gibson when asked whether Lethal Weapon 5 remains on the cards. “And the man who was behind all that, the man who brought it to the screen and gave it its, the goodies, is working on it right now: Richard Donner. He’s a legend.”

Are you excited about the prospect of another outing for Gibson’s Riggs and Glover’s Murtaugh? Is there any way they could pull it off after all these years, seeing as Murtaugh celebrated his 50th birthday way back in 1987? Let us know your thoughts on Lethal Weapon 5 on our social channels @FlickeringMyth… 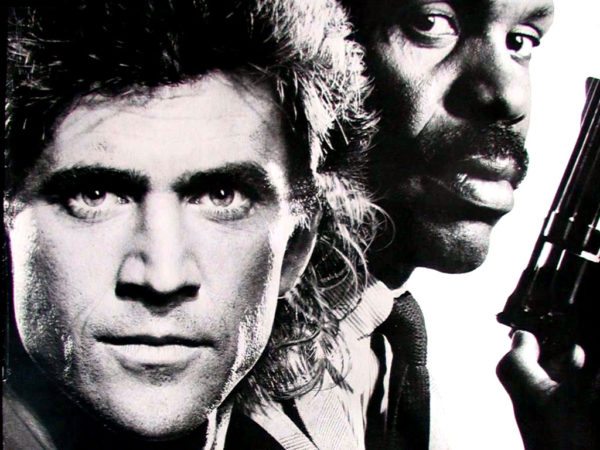