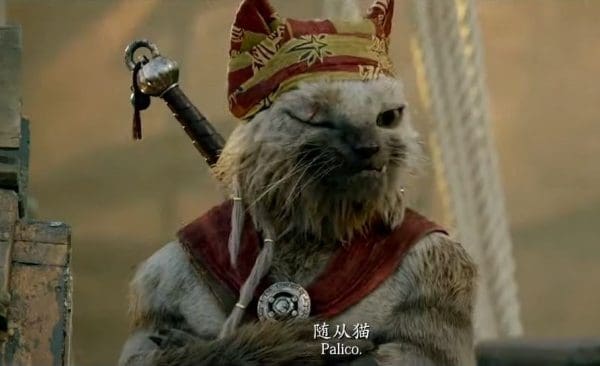 A Chinese trailer has arrived online for Paul W.S. Anderson’s video game adaptation Monster Hunter which gives a brief glimpse of the Palicoes – a species of anthropomorphic cat-like warrior creatures; check it out here… 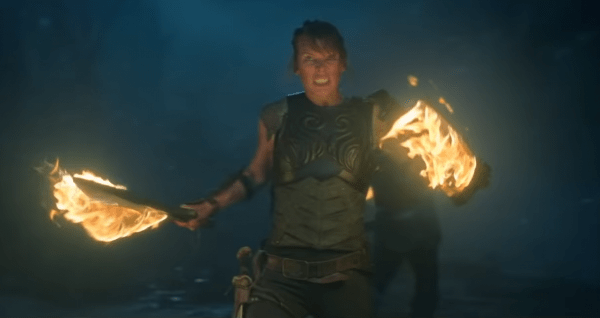