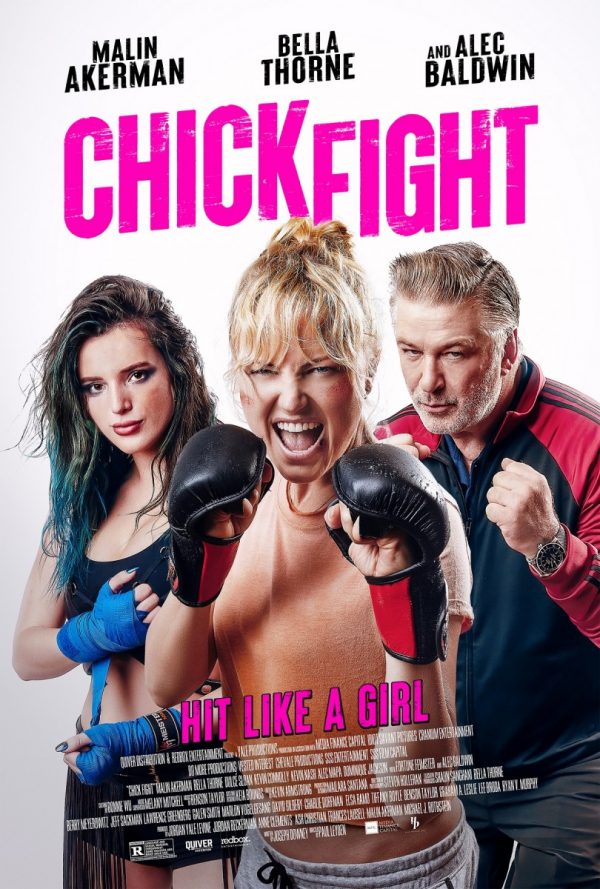 When Anna Wyncomb (Malin Akerman) is introduced to an underground, all-female fight club in order to turn the mess of her life around, she discovers she is much more personally connected to the history of the club than she could ever imagine. 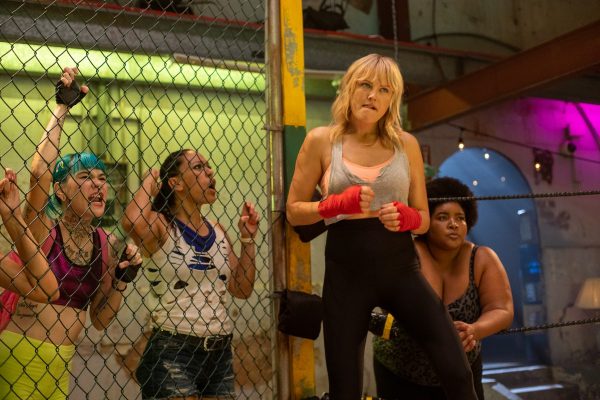 This featherweight Fight Club is summoned to the ring with the profile of a scrappy underdog who has the potential to cause an upset, make a powerful female empowerment statement, and tick all the boxes on an against-all-odds sports movie scorecard that has resulted in the likes of I, Tonya, Fighting with My Family, or roller-derby hall-of-famer Whip It. Well. the results are in, and it isn’t going to bother that podium.

Top billing for this fight night is awarded to Malin Akerman, who has proven comedic chops thanks to supporting roles in the likes of The Heartbreak Kid, The Proposal, and 27 Dresses. Here she’s no longer ringside, instead asked to carry the movie’s lightweight plot, and in the process doing the best she can with what she’s asked to deliver. Sadly the punches land a lot harder than the laughs, and Akerman is lumbered with a paper-thin character, one who’s down-on-her-luck thanks to a combination of car repossession, having her workplace burn down, and an extended period of “self-imposed abstinence”. 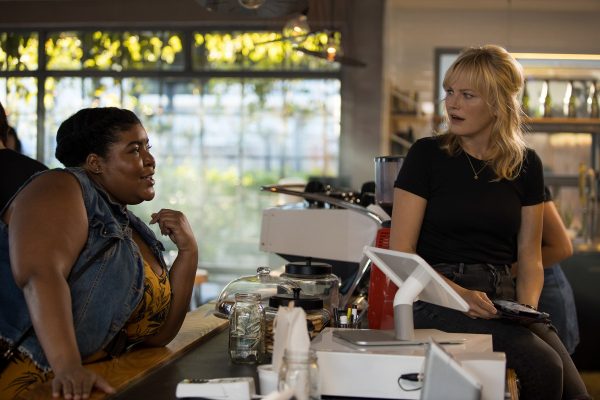 However, much like the film as whole, such problems are quickly forgotten in order to move on with the next round of japes. We never get to know Anna, or many of the other thinly drawn characters who make up Chick Fight‘s roster, including a cruise-control performance from Alec Baldwin, a one-dimensional love-interest in the form of Entourage alum Kevin Connolly, and Bella Thorne’s pantomime villain boxing rival. So despite Akerman’s best efforts and infectious enthusiasm, this isn’t going to leave a scratch, let alone a bruise.

The entire exercise feels like a sitcom pilot for a show that wouldn’t be given a second season, with comedic high points such as ‘coconut in crotch’ or ‘extended watermelon fight’ just two of the more excruciating set-pieces. A sports-comedy movie is as difficult to execute as a horror-comedy, and so for every Talladega Nights, there’s a Semi-Pro. 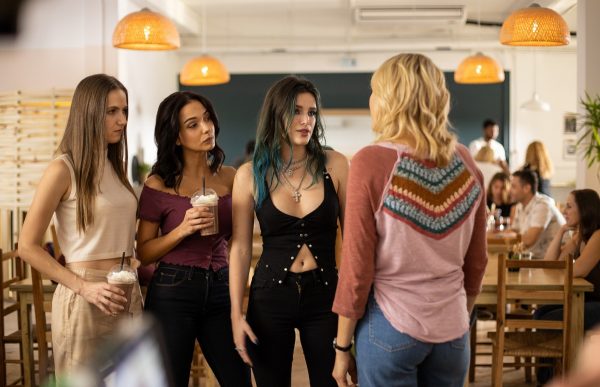 Admittedly some will enjoy its knockabout, unchallenging Friday night on Netflix nature, but despite the progressive plot strands, an admirable “I am who I am” message, and a decent payoff to a gag about Sugar Ray, it remains a first round knock-out, when it had all of the potential to catch you off-guard with a left-hook, a la Hustlers.