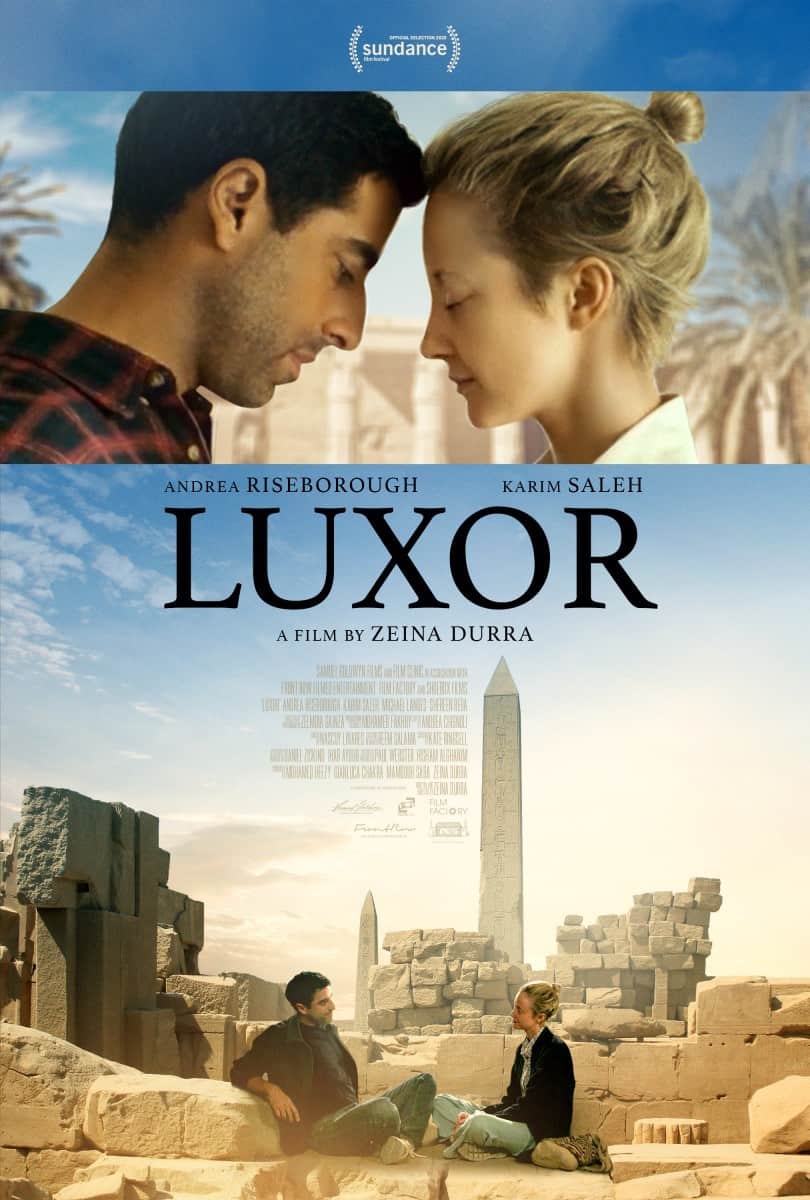 When British aid worker Hana returns to the ancient city of Luxor, she meets former lover Sultan. As she wanders, haunted by the familiar place, she struggles to reconcile the choices of the past with the uncertainty of the present. 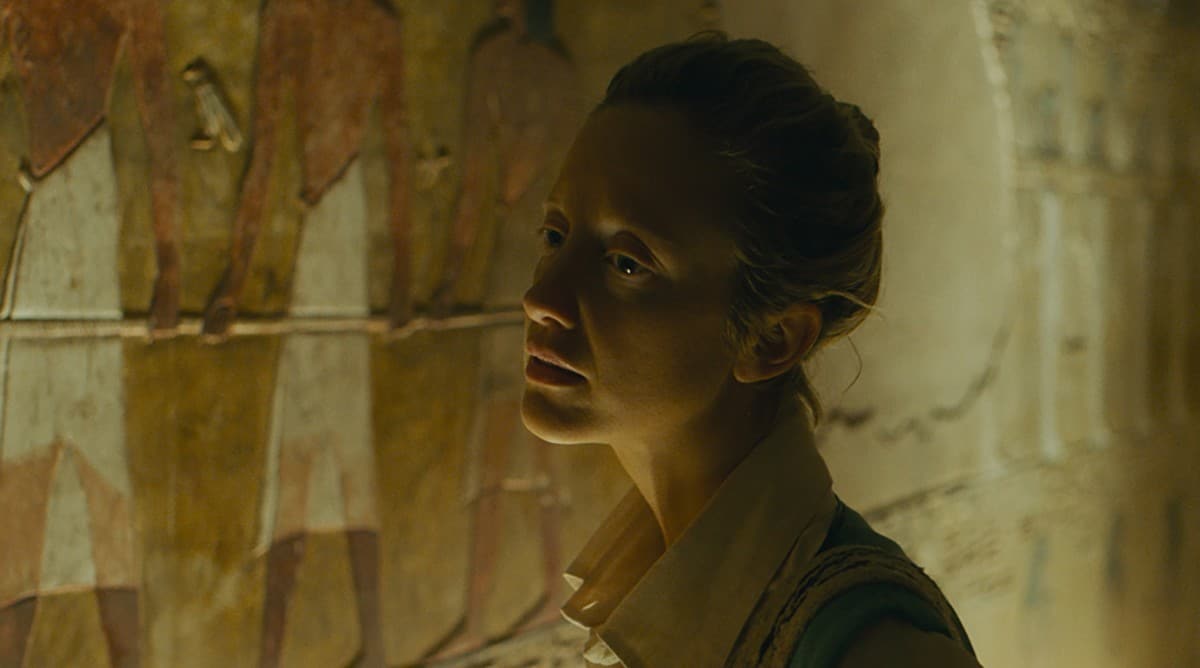 Writer-director Zeina Durra made an appearance at this year’s Sundance Film Festival with her second feature Luxor, almost a decade after her first one, The Imperialists Are Still Alive!, received the same honour.

Following the pilgrimage-like return of aid worker Hana (Andrea Riseborough, Possessor, Nocturnal Animals) to the eponymous ancient city, Luxor traces her journey to make sense of choices she has made in her past and reconcile them with how she feels in the present. One of those choices is archaeologist Sultan (Karim Saleh, Counterpart, Munich), with whom she enjoyed a passionate relationship twenty years ago. As their paths cross again and they explore their connection in the present, Hana battles with the emotional scars she bears from her work in war zones.

Luxor is a slow-burning film, quietly observing the routine of Hana at its opening as she makes her way to her hotel, settles in, picks up a guy in the bar and goes to soak up the atmosphere of the ancient sites. The jewel in its crown is undeniably Riseborough, who is never anything less than compelling, even when going about the most mundane of tasks. There’s never any sense of effort in her performance; she simply immerses herself in the role, able to seemingly permeate each layer of this closed-off, vulnerable character. Saleh rises to Riseborough’s standard as her love interest, presenting an authentic relationship between the two tinged with both the nerves and excitement of possibility when they bump into each other again. 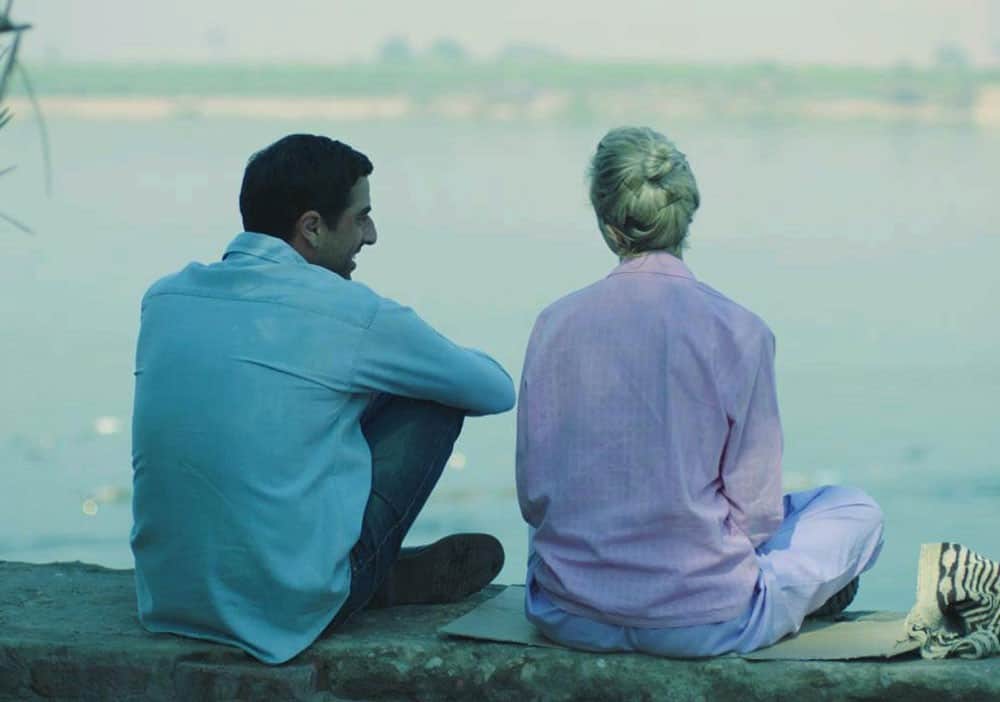 Although Luxor is a film that knows the subtle power of showing rather than telling, it does, at times, stumble over its own ponderousness. Its slow-moving nature means the pace can slump as it sacrifices action to advance the plot more quickly over thoughts which are not always apparent. These flaws prevent Luxor achieving excellence, but its story, location and performances in particular still allow for it to linger in the mind after the credits roll.