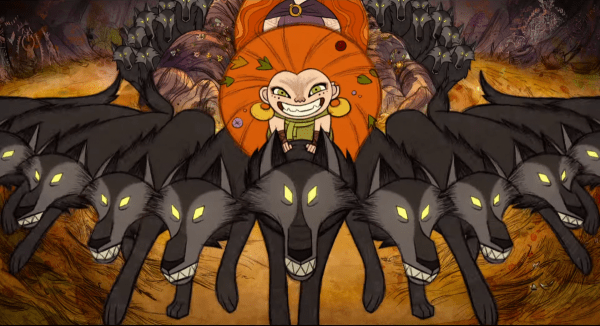 GKids has released a new trailer for directors Tomm Moore and Ross Stewart’s acclaimed animated feature Wolfwalkers which follows a young apprentice hunter as she forms a friendship with a free-spirited girl from a mysterious tribe that are rumoured to have the ability to transform into wolves at night; watch it here…

In a time of superstition and magic, a young apprentice hunter, Robyn Goodfellowe, journeys to Ireland with her father to wipe out the last wolf pack. While exploring the forbidden lands outside the city walls, Robyn befriends a free-spirited girl, Mebh, a member of a mysterious tribe rumored to have the ability to transform into wolves by night. As they search for Mebh’s missing mother, Robyn uncovers a secret that draws her further into the enchanted world of the WOLFWALKERS and risks turning into the very thing her father is tasked to destroy. 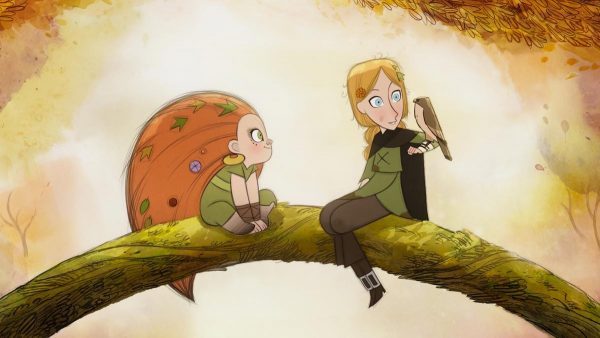 Wolfwalkers is set for a limited theatrical release on November 13th and arrives on Apple TV+ on December 11th.