Meridiem Games has announced that a physical edition of Pang Adventures for the Playstation 4 is now available in retail stores across the UK and Europe.  Pang has been a popular title for gamers since the early 1990s and this latest in the beloved series will have players using their skills to destroy bouncy attacking alien balls. 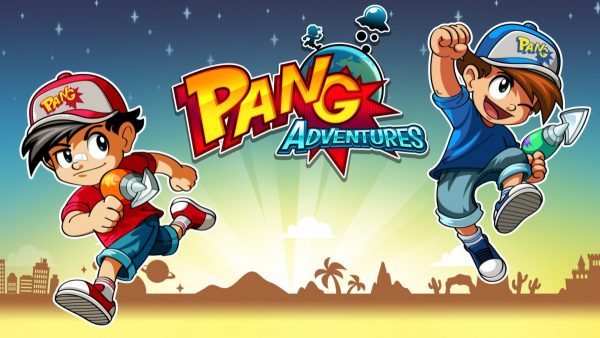 In Pang Adventures guide two brother on a quest around the world to stop a massive alien invasion and their deadly alien bouncing balls.  Travel around the world shooting the invaders balls and save the human race from annihilation.

This latest title in the legendary series introduces new features and gameplay while still maintaining the fun, challenge and spirit of the original game.

A special boxed ‘Buster Edition’ of Pang Adventures will feature: 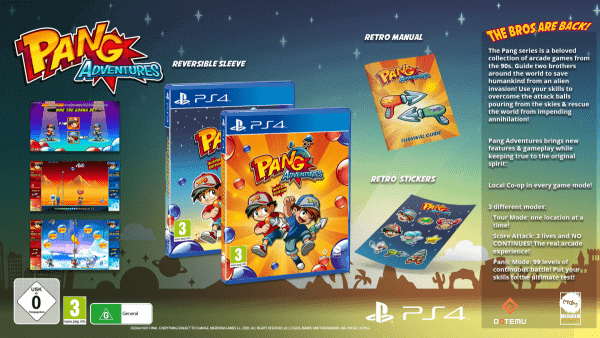