Rami Malek, one of the stars of No Time to Die, says that the new Bond movie will shock audiences and fans alike. 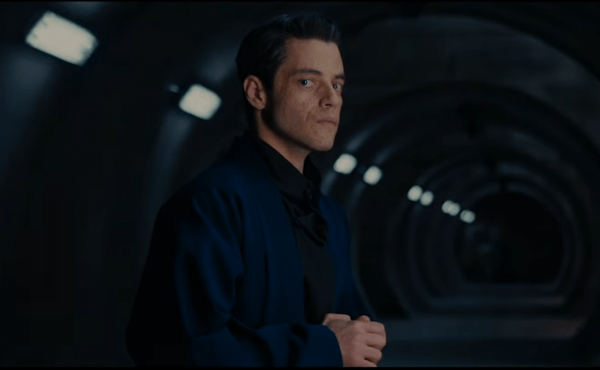 While No Time to Die has suffered numerous delays due to the global health crisis, that hasn’t stopped anticipation for the film.

Rami Malek, who stars in the movie as the villain Safin, has been talking to GQ about his character, particularly if Safin is actually an updated version of the classic Bond villain Dr. No.

Here’s what Malek said: “That’s interesting. I’m not going to bite on that, but I do think it’s interesting. They’ll just have to wait and see. Let the rumours fly, because no matter what you expect from this movie, you will be shocked when you watch the film. I will not add any fuel to that fire.”

SEE ALSO: No Time to Die director says Rami Malek’s Safin had to be bigger than Christoph Waltz’s Blofeld

Whether or not Malek is playing a new version of Dr. No or not, Malek’s comments about the film shocking audiences jumps out. Who knows what he could be referring to but hopefully, whatever happens, the movie will be a fitting send-off to Daniel Craig’s time as 007. 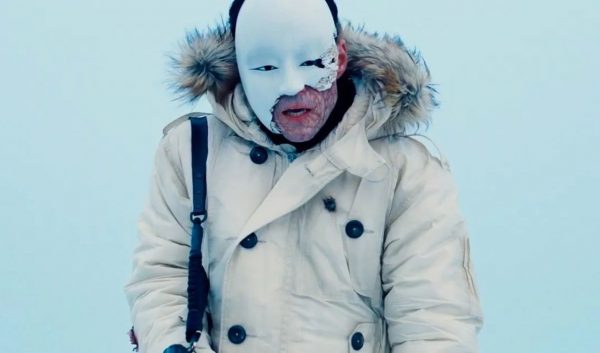 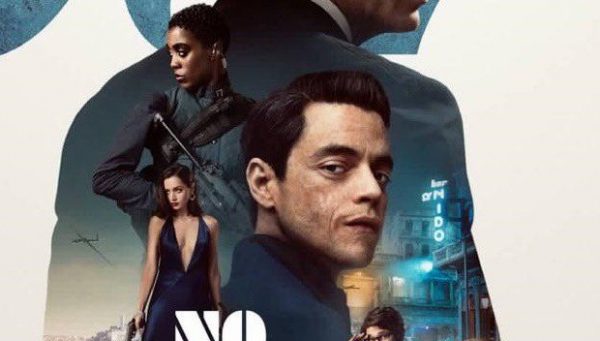