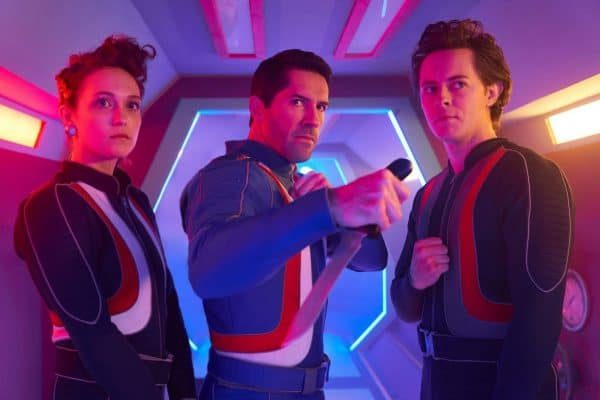 Well Go USA has released a poster and trailer for the sci-fi action comedy Max Cloud which follows a teenager who finds herself trapped in a notorious intergalactic prison inside her favourite video game after accidently opening a portal into it, Jumanji-style. 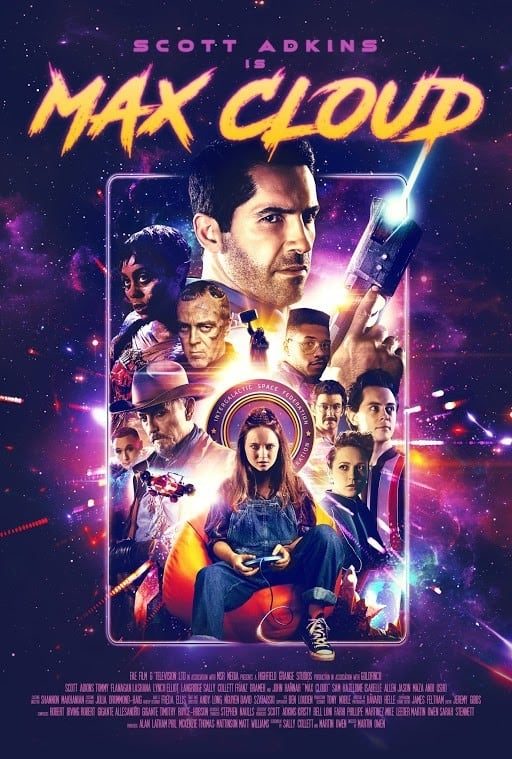 When teen gamer Sarah finds an “easter egg” and accidentally opens a portal into her favorite side-scroller, she becomes trapped in a notorious intergalactic prison, home to the galaxy’s most dangerous villains. To escape, she must finish the game with a little help from her not-so-savvy friend on the outside…or remain a 16-bit character forever.

Max Cloud is set for release on December 18th.