Ahead of its release this December, a trailer, poster and images have arrived online for directors Steinþór Hróar Steinþórsson and Gaukur Úlfars Icelandic vampire horror-comedy Thirst, which is being marketed as “the new and most bad-ass gay vampire zombie splatter movie you’ll ever see… ever.” Check out the trailer below… 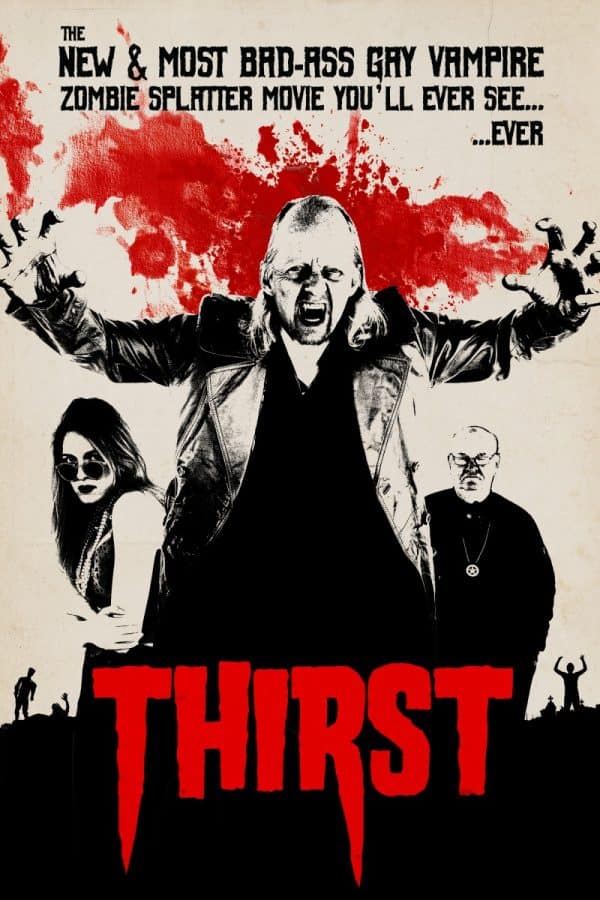 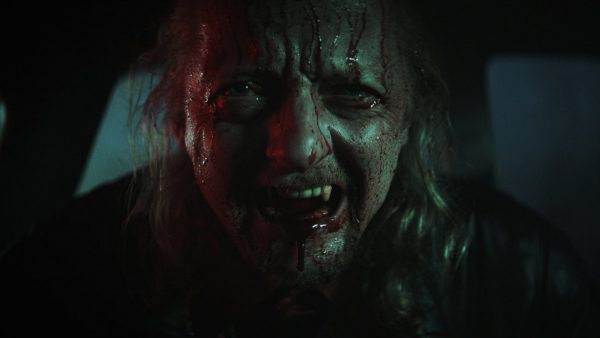 The addict Hulda is arrested and accused of murdering her brother. After she is let go because of insufficient evidence, she meets Hjörtur, a thousand-year-old gay vampire. Together they fight a cult while being investigated by a rouge detective.

Thirst is set for a DVD and digital release on December 1st.