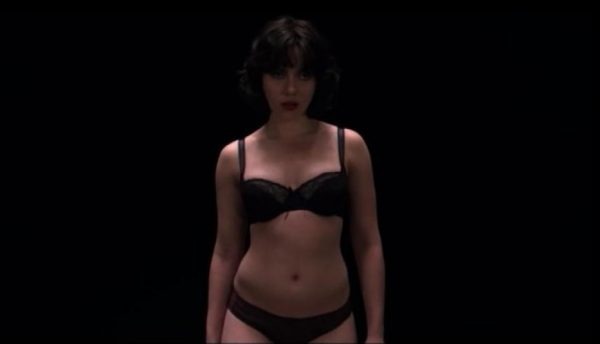 The sexy siren, luring men to their inevitable doom by taking on the form of a gorgeous woman. Like cats to catnip, the men salivate their way to demise. In one corner we have Species, the tale of a Scientific splicing of human and alien DNA that has gone awry. When the subject is to be terminated she escapes, beginning as a young Michelle Williams before cocooning herself in a train and emerging as Natasha Henstridge. She sets about luring the men in order to procreate.

In the other corner is Jonathan Glazer’s arthouse horror Under The Skin which sees Scarlett Johansson on the prowl for men, luring them in with the carrot on stick allure of fornication, before leaving them to be ingested and devoured by a higher being she’s working for. Both films that had an impact on me for different reasons (at different times in my life) and work oddly well as a double bill because of those polarising approaches to a similar idea. To add a further note, if you also wanted to triple bill, throw in the barking mad Cannon classic, Lifeforce about a space vampire luring men to their untimely doom. 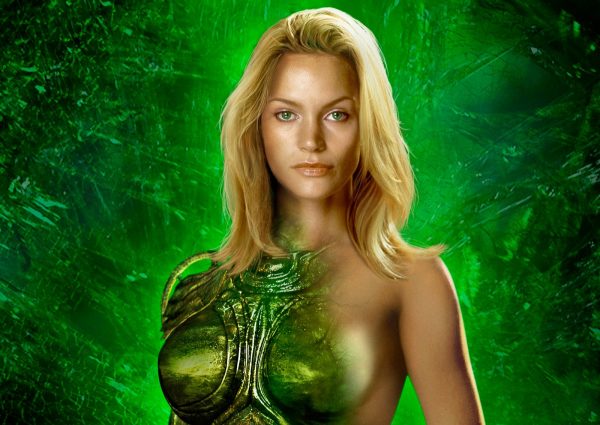 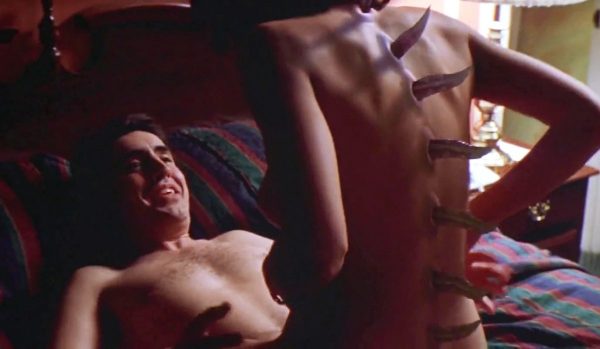 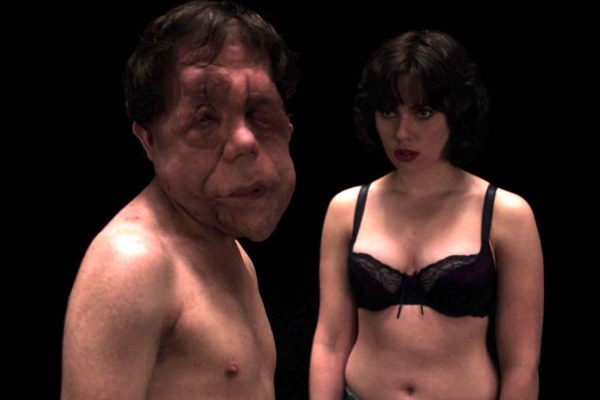 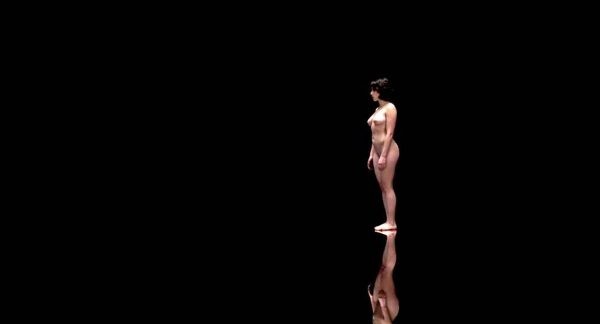