Nintendo’s wild and vibrant world is coming to a theme park, and the first images are promising a once-in-a-lifetime type of feel. 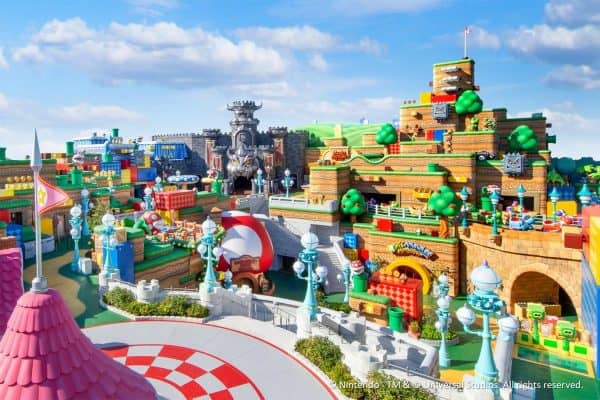 Today, we learned that fans could start venturing into the Mushroom Kingdom and other Nintendo-themed areas as early as February of 2021. This was finally announced this morning alongside the first official photos from inside the area, including the much-hyped Mario Kart ride and a look around Bowser’s Castle.

Fans finally got their first glimpse at the park as Japanese media was given a full tour of the park. Bloomberg even provided new images and the first video of what to expect. Check that out below:

Reports say that the theme park will borrow an idea from the Super Mario gaming franchise and allow visitors to collect virtual coins by wearing a dedicated wristband. As parkgoers explore the area and interact with park features via a Switch console, they’ll be able to collect coins just like in the games.

The Osaka-based park invented more than 60 billion yen ($578 million) into the project and delayed the initial summer 2020 launch. It was expected to open alongside the 2020 Tokyo Olympic Games, but the global health pandemic stopped both the park and the Olympics. 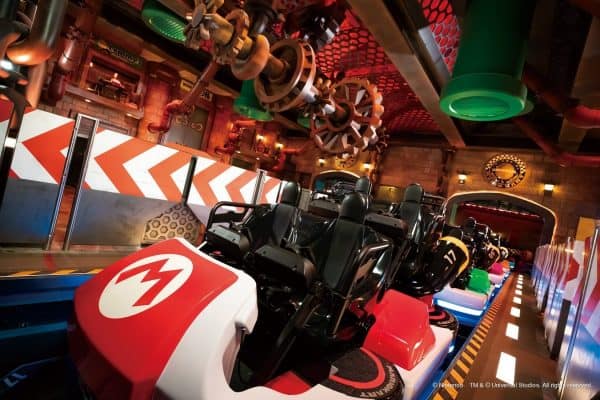 Japan’s Super Nintendo World will now look to up on February 4th, 2021.