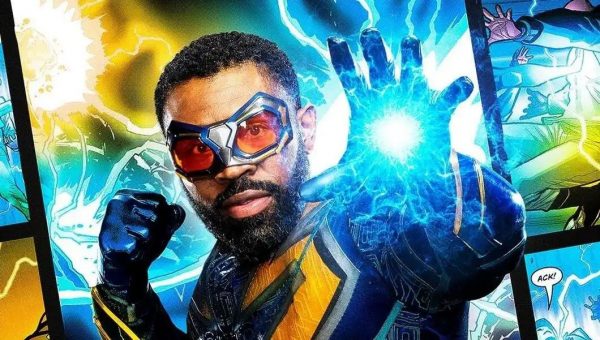 Just days after it was announced that a potential spinoff is in development following Jordan Calloway’s Painkiller, The CW has announced that the DC series Black Lightning is set to come to an end with its upcoming fourth season.

“When we first started the Black Lighting journey, I knew that Jefferson Pierce and his family of powerful Black Women would be a unique addition to the super hero genre,” said showrunner Salum Akil. “The love that Blerds and all comic book fans around the globe have shown this series over the past three seasons proved what we imagined, Black People Want To See Themselves in all their complexities.”

SEE ALSO: The Flash, Supergirl and Black Lightning get official posters ahead of 2021 premieres

Black Lightning is the second of The CW’s DC series ending with its next season, with the Melissa Benoist-led Supergirl also set to draw to a close after six years. Its fourth and final season will begin airing on February 8th 2021. 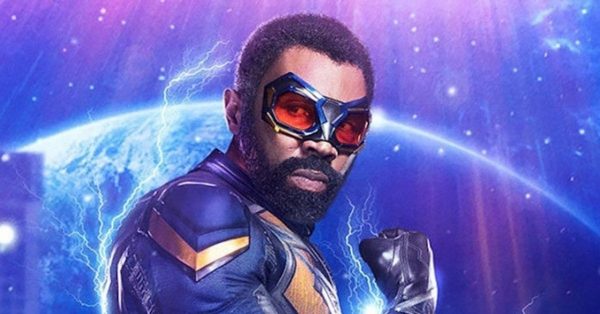