Just three weeks out from the fifth season premiere of The Expanse, Deadline has reported that Amazon Studios has already renewed the sci-fi series for its sixth and final season. 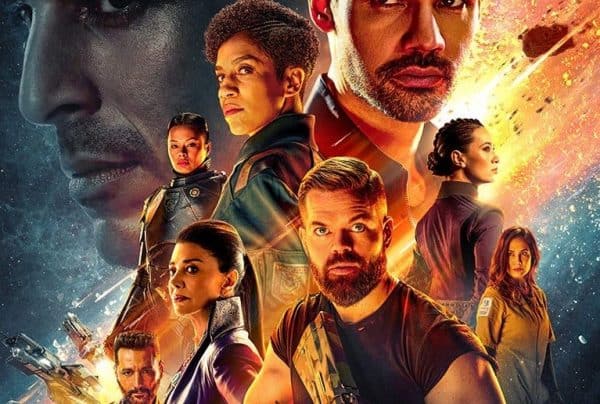 The final season will see most of its cast return with the exception of Cas Anvar, who plays the Rocinante’s Martian pilot Alex Kamal. Anvar was accused of numerous sexual misconduct allegations over the summer and, as a result of those and an investigation by Amazon, will not return for the sixth season. Naren Shankar will once again showrun the series for its conclusion.

“From the moment we committed to bringing this show to life up until this final season, we have worked tirelessly to honor the vision of the writers,” said Andrew Kosove and Broderick Johnson, co-CEOs and co-Founders of Alcon Television Group and executive producers of The Expanse. “We have prided ourselves on having one of the most diverse casts on television and giving a platform to stories that matter. A special thanks to Daniel Abraham and Ty Franck, the writers of both the books and series, and to Naren Shankar, the series showrunner and executive producer. It continues to be an honor and privilege to work with this team. We also would like to thank Amazon for their continuing support to help us tell this story in its fullest and to bring The Expanse to a global audience.”

The Expanse is based on the book series by James S.A. Corey, the pen named used for writers Daniel Abraham and Ty Frank, and follows James Holden and his small crew aboard the Rocinante as they get caught up in galaxy-wide conspiracies and alien technology that could change or destroy life as they know it.

The final season of The Expanse is expected to start production in late January, but is subject to change amid production lockdowns and policies due to the ongoing health crisis. 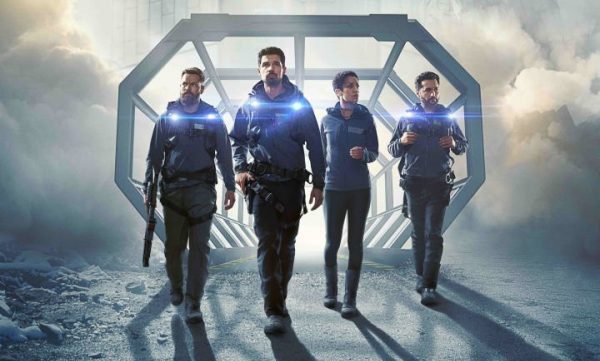 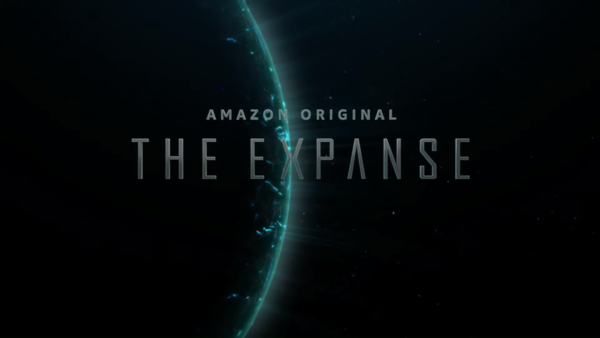 The Expanse season 5 will premiere on December 16th.