Sideshow and Hot Toys have unveiled the 1:4 scale series The Child figure which is based on the appearance of the adorable fan-favourite in the hit Disney+ series The Mandalorian. The Star Wars collectible is available to pre-order now, priced at $175; check it out here… 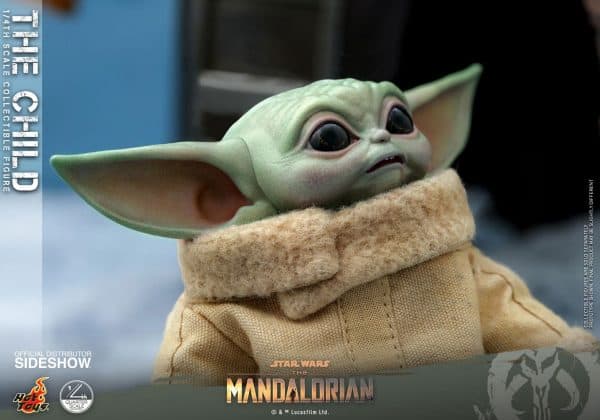 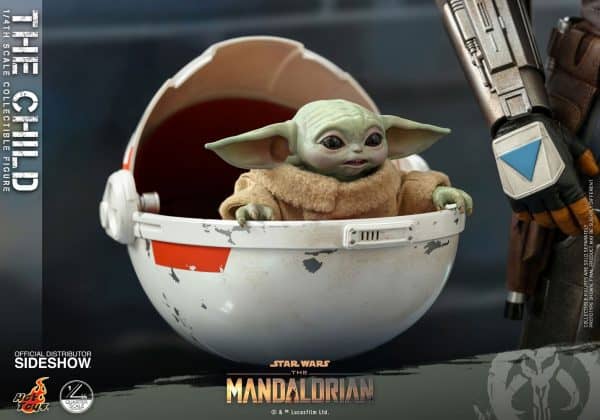 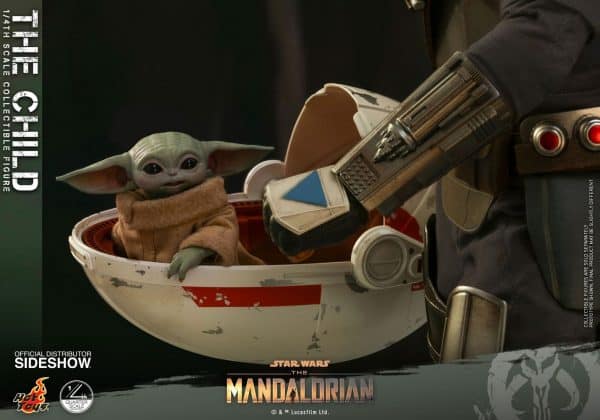 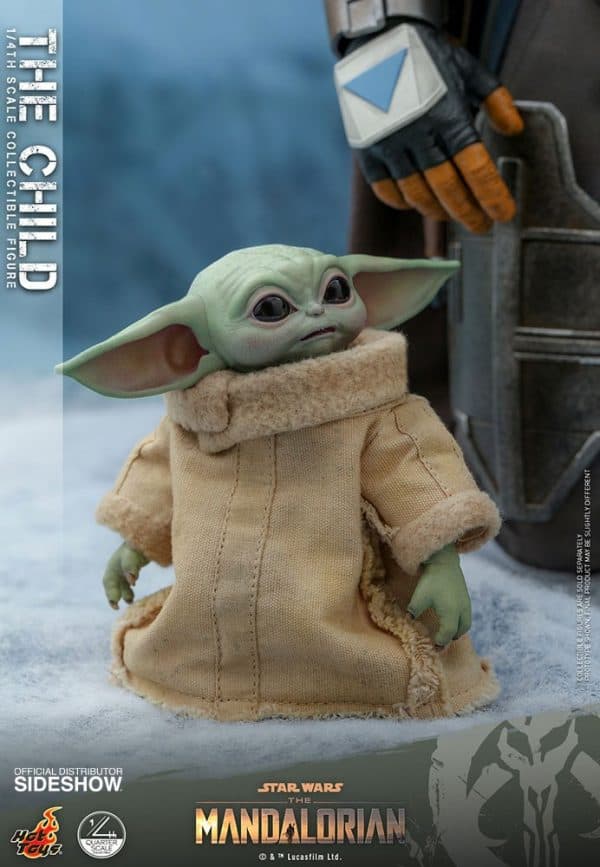 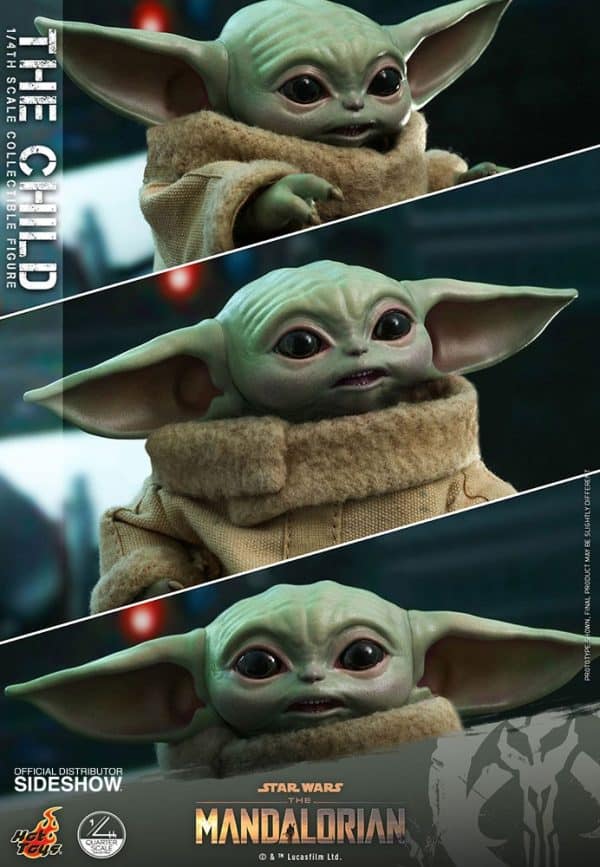 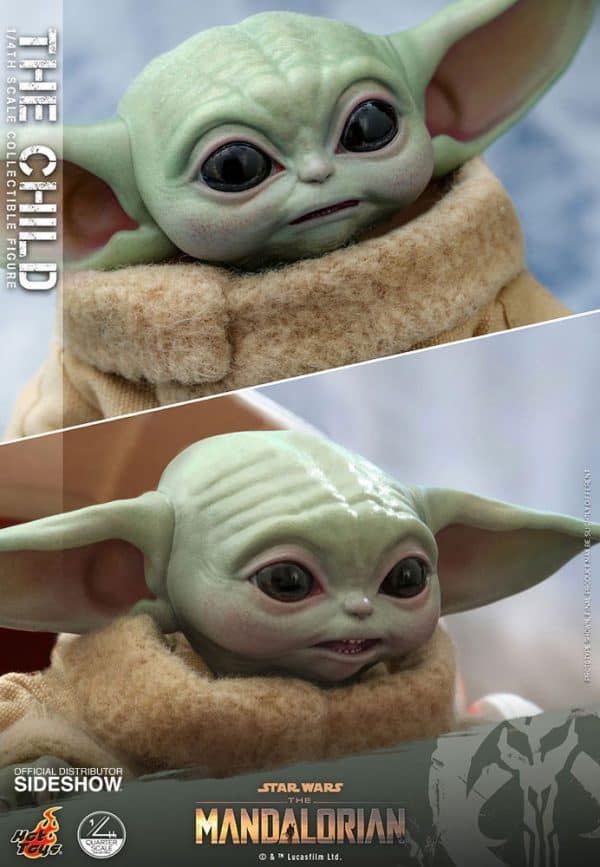 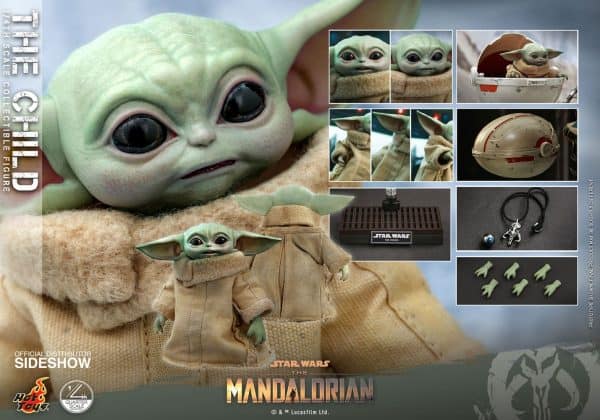 The new season of the widely anticipated Star Wars series The Mandalorian is now streaming on Disney+ with fans’ beloved mysterious little green alien, who had been pursued by bounty hunters on behalf of Imperial interests, continuing his adventure in a dangerous galaxy with the Mandalorian!

In celebration of the launch of the new season, Sideshow and Hot Toys present The Child Quarter Scale Collectible Figure for all Star Wars fans!

Based on the appearance of the Child, who fans affectionately called “baby Yoda’, the highly-accurate 1:4 scale figure stands at 9cm tall and features two interchangeable head sculpts with great likeness and 3 pairs of interchangeable ears, a specially tailored robe, a necklace, the little foundling’s favorite silver knob, and a hover pram!

This quarter scale collectible figure of the Child is surely going to be a delightful addition to your collection!